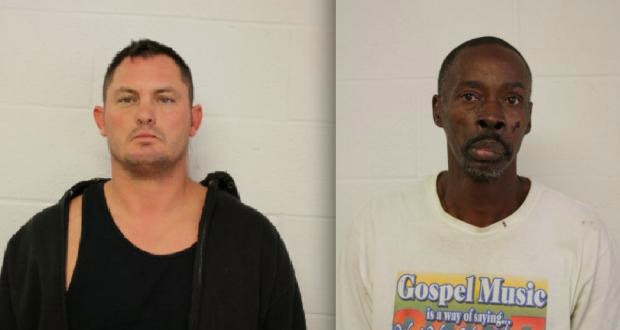 DNAInfo today fills in more details of the duo who pulled off a series of robberies and thefts in west Lake View that CWB reported this weekend.

According to DNAInfo’s report, Eric Sierra and Daniel Johnson pulled off the crimes in Lake View and the suburbs in order to pay for crack cocaine.

CWB can now report that witnesses in one of Saturday’s robberies and a witness in a dual-theft at Claus’s tavern later that night gave Sierra’s full license plate number to Chicago Police.

Image: DNAInfo.com
About CWBChicago 4360 Articles
CWBChicago was created in 2013 by five residents of Wrigleyville and Boystown who had grown disheartened with inaccurate information that was being provided at local Community Policing (CAPS) meetings. Our coverage area has expanded since then to cover Lincoln Park, River North, The Loop, Uptown, and other North Side Areas. But our mission remains unchanged: To provide original public safety reporting with better context and greater detail than mainstream media outlets.
Website Facebook Twitter YouTube