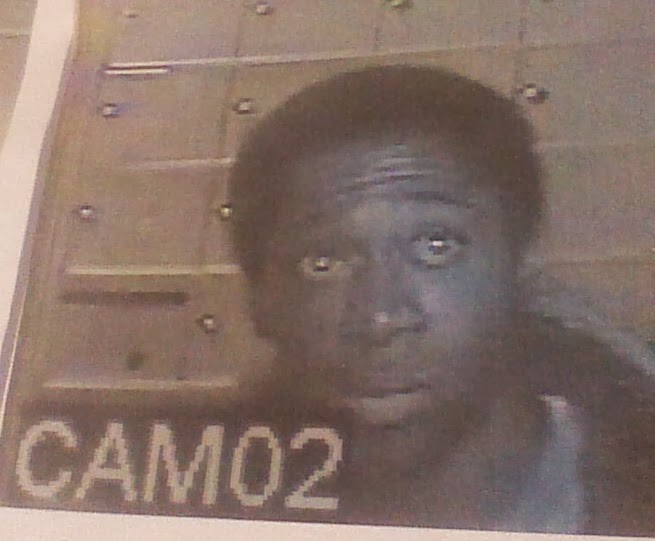 An area resident has posted surveillance photos on Reddit that he says show a package thief striking his building on Tuesday afternoon.

The Reddit poster has not been more specific about where his building is located, other than to say “definitely East Lakeview.”

He describes the alleged thief as being male, black, “young,” between 5’10” and 6’2″ tall, with short hair. The poster says that man is wearing a brown 3/4-length jacket that appears blue in the photo due to discoloration in the surveillance system. 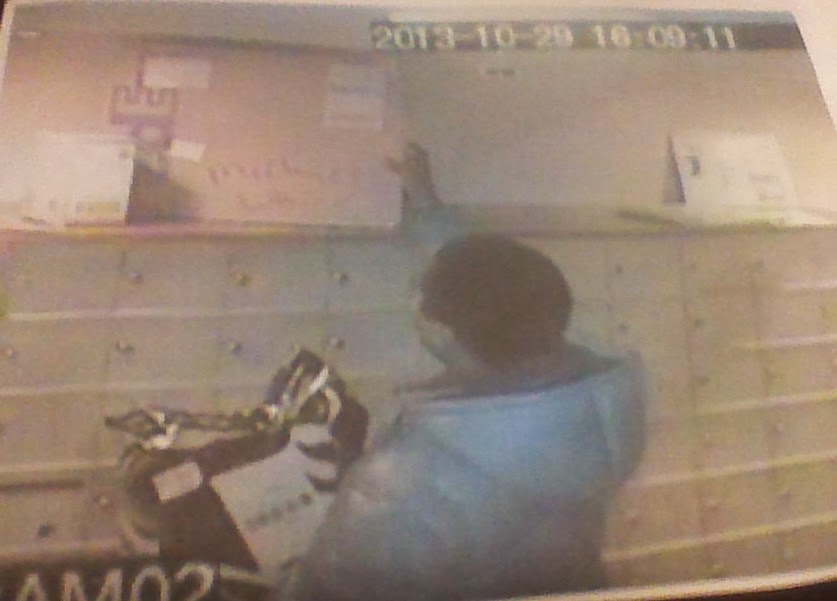 As CWB has reported on Sunday, there has been a noticeable spike in package thefts recently, with the area around Pine Grove and Grace being particularly “hot.”

CWB reported on another package thief, described as a Hispanic man with a clear backpack who struck in the 3500 block of Pine Grove on Monday, October 21.

It is important to keep in mind that package thieves will be on the prowl with increasing frequency as the holiday shipping season arrives.