Yesterday afternoon, two of the neighborhood’s biggest fibs, “we have enough police officers” and “Center on Halsted clients don’t commit crimes” teamed up in a single incident that will never be recorded in our crime statistics. 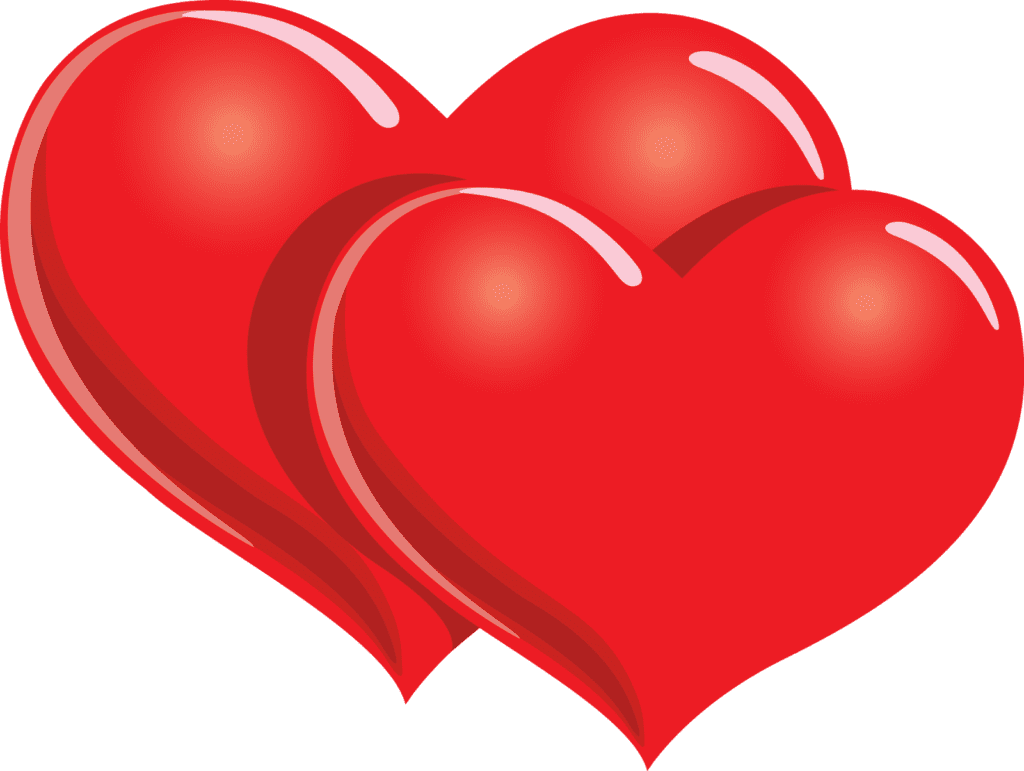 Around 12:30PM Sunday, a 911 caller reported that a woman was standing outside of the Center on Halsted, threatening people with pepper spray.

The call did not get dispatched until 1:23PM. The unit it was assigned to was subsequently detoured to another matter and the call was re-assigned at 1:38PM.

More than 70 minutes after the 911 call, officers arrived and were unable to find any woman threatening people with pepper spray outside of the Center on Halsted.

No report, no crime. It’s a win-win for crime stats and the COH. Bully!