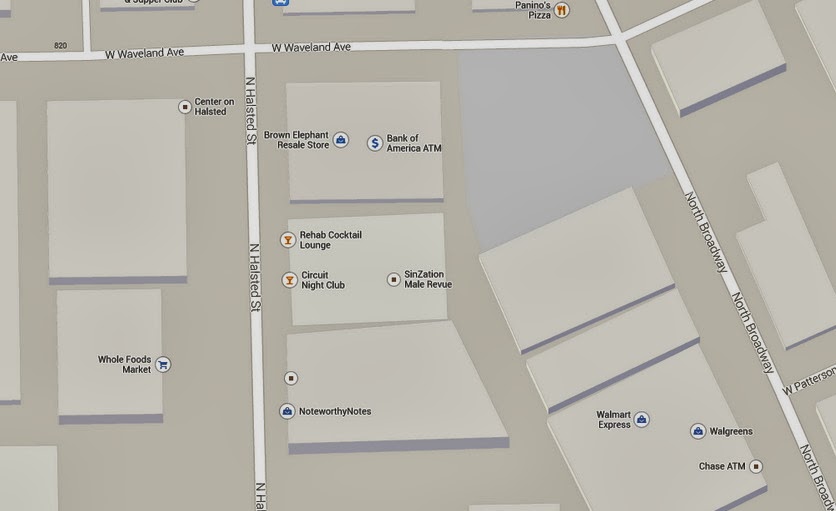 Police were called to the 7-Eleven at Waveland and Broadway this morning after a man ran into the store to seek shelter from 8 people, described by the caller only as black males. The eight men were outside the store threatening the victim. The victim, who opted to not file a report, was driven to a safe location by officers.

Officers responded to a “man with a gun” call at Waveland and Halsted yesterday afternoon around 3:40PM. The caller stated that one of three males standing outside of Whole Foods had a firearm. A tactical team sent the three on their way after recording details of the contact. No firearms offense applied.

Four hours later, security in the 3600 block of N. Halsted reported that an 18-year-old man who is barred from the area and who was stopped earlier in the day for allegedly having a “gun or replica gun” had returned to the area.

Finally, at 8:14PM, a criminal damage to property arrest was made at Whole Foods. A tactical unit took the lead on the matter, which is logged in CPD case #HW532394.