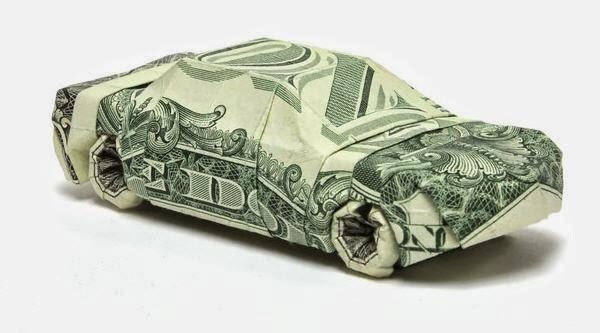 Still more reasons to not own a car in Chicago (although this Ventra thing has us reconsidering):

4:34PM Sunday
Officers on routine patrol find a silver Honda sitting on blocks in the 3600 block of Recreation Drive north of Belmont Harbor. All of the Honda’s wheels are gone. Police locate the owner at a nearby residence.

If you haven’t heard about the recent run of Honda wheel thefts, you can read up on them HERE.

3:33AM Monday
A caller sees a man stealing parts from underneath a red SUV at Kenmore and Barry. The offender then flees westbound in a dark SUV. He is not found.

…and from our email this morning:

The catalytic converter on our Toyota Rav 4 was stolen at some point [Saturday night or Sunday morning] on the 3000 block of N. Kenmore, and we filed a police report today.  I know that that one recurring offender was caught a few months back, but apparently this is still happening.  I wanted to pass this story along in case you were getting similar reports from others.

…Without your reporting, I would never have known what was going on with our car this morning when we turned it on to an insane amount of noise.  But I remembered the recent thefts, so we looked under the car, and voila!  Two unconnected pipes with a huge space where a catcon used to be.  It pissed us off, but I was grateful in some small way to at least be able to identify the problem immediately.

You may have noticed that the emailer’s loss took place within a block of where the guy was seen crawling under a red SUV this morning.

Image: Car Planet O
About CWBChicago 4360 Articles
CWBChicago was created in 2013 by five residents of Wrigleyville and Boystown who had grown disheartened with inaccurate information that was being provided at local Community Policing (CAPS) meetings. Our coverage area has expanded since then to cover Lincoln Park, River North, The Loop, Uptown, and other North Side Areas. But our mission remains unchanged: To provide original public safety reporting with better context and greater detail than mainstream media outlets.
Website Facebook Twitter YouTube