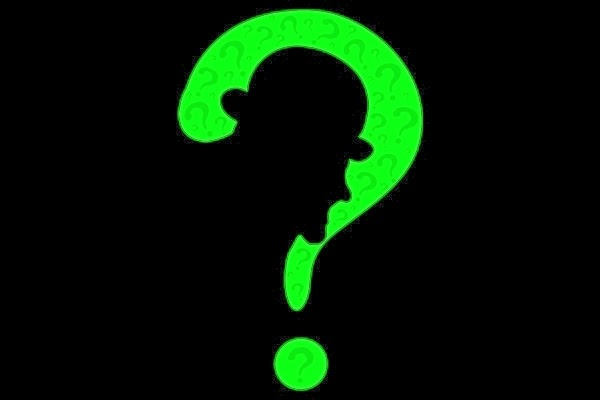 CWB has no idea what happened. Odds are we never will. No report filed.

In other mysteries of the night: At 3:13 this morning, 911 was called by a witness who saw a battery in progress at Halsted and Roscoe. According to the reliable caller, a man was being battered by three men and prevented from entering a taxicab to escape. An officer arrived and gave the apparent victim a ride home to Albany Park. No report.

Image: Neatoshop
About CWBChicago 4360 Articles
CWBChicago was created in 2013 by five residents of Wrigleyville and Boystown who had grown disheartened with inaccurate information that was being provided at local Community Policing (CAPS) meetings. Our coverage area has expanded since then to cover Lincoln Park, River North, The Loop, Uptown, and other North Side Areas. But our mission remains unchanged: To provide original public safety reporting with better context and greater detail than mainstream media outlets.
Website Facebook Twitter YouTube