Another local nuisance, who has been arrested at least twice this year for participating in robberies in the neighborhood, was stopped by police across from the 19th district police station at 8:34 this morning. 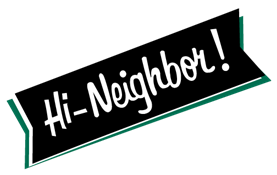 During the street stop, the individual could be heard explaining to officers that he “just came out of there.” It is not clear where “there” is, however nearby structures include the aforementioned police station, apartment buildings, and the Lakeview Lutheran Church, which houses the Crib youth shelter.

It was raining at the time and officers did not see anyone standing outside. Security guards told the responding officer that the 19-year-old is “banned” from entering the Center on Halsted.