The 19th district sat in “Radio Assignment Pending” (RAP) status–meaning that calls for service had to wait for an officer to become available–for nearly five hours Sunday morning.

The RAP began at 1:40AM CST and ended at 6:29AM. It is the 24th RAP that CWB has documented since we began keeping records in late June.

So, what were our officers tied up with? Things like this: 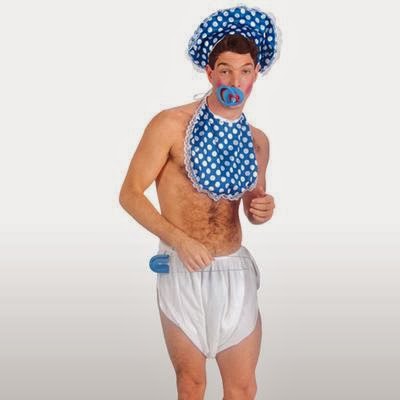 • Processing a “theft of services” arrest of a woman who kept opening a cab door while the vehicle was moving and then jumped out of the cab and hid inside of a Dumpster near Wellington and Racine. Officers were called by the cab driver as he argued with the woman through the walls of the Dumpster at 11:54PM. CPD case #HW518491.

• Security at the Taco Bell across from Wrigley Field detained a man who tried to steal a vehicle from the restaurant parking lot. Officers arrived, but they left after the car owner decided that they “only wanted an apology.” No report.

• At 1:08AM CST, a man called police after he got punched in the mouth inside of Smart Bar, 3730 N. Clark. After tying up the officers’ time, the victim said he really didn’t want anything done about it. No report.

• At 1:30AM CST, six police units were tied up at Bernie’s bar, 3664 N. Clark, after patrons and bouncers got into a sizable disagreement and the staff asked cops to remove people from the bar. Our opinion: There should be a fee for that.

IMAGE: GetPranks.com
About CWBChicago 4363 Articles
CWBChicago was created in 2013 by five residents of Wrigleyville and Boystown who had grown disheartened with inaccurate information that was being provided at local Community Policing (CAPS) meetings. Our coverage area has expanded since then to cover Lincoln Park, River North, The Loop, Uptown, and other North Side Areas. But our mission remains unchanged: To provide original public safety reporting with better context and greater detail than mainstream media outlets.
Website Facebook Twitter YouTube