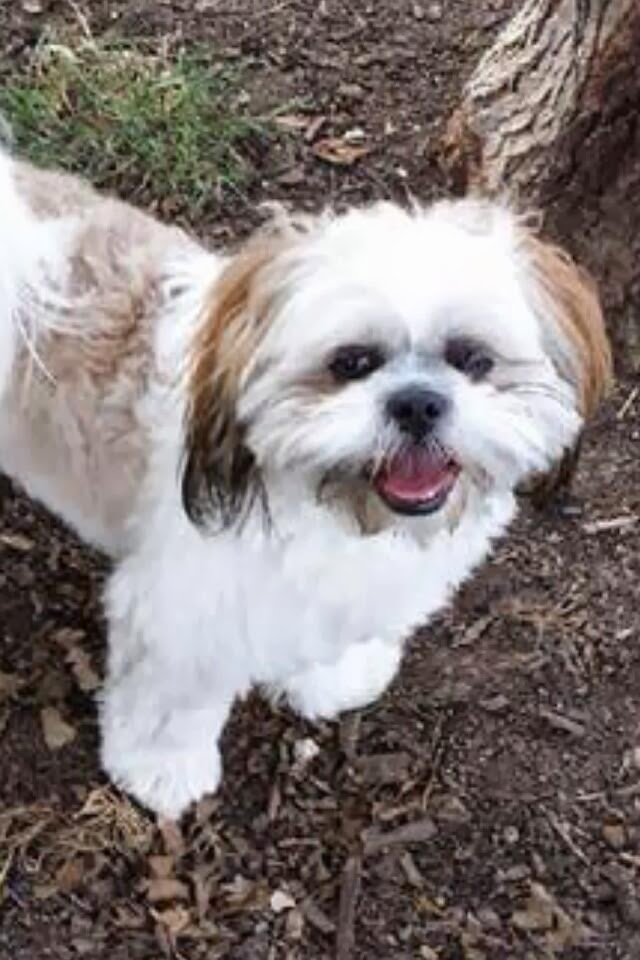 Let’s see if we can turn this bad news day around.

@scottbrogers Tweeted this pic an hour ago.

His 9-month0ld Shi Tzu puppy went exploring in the 3700 block of N. Clifton and has gone missing.

If you run across “Norito,” tweet @scottbrogers or, if you don’t Twitter, email us and we’ll make the connection.