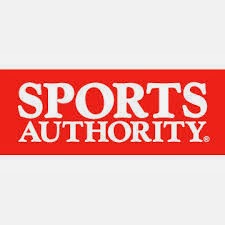 CBS2 reports tonight that one arrest has been made in connection with the mob theft of goods from a Sports Authority store in suburban Frankfort. The report does not indicate that 21-year-old Patrick Giles has been connected with an identical theft by a group at the Sports Authority at Clark and Barry.

CWB broke the story of the neighborhood Sports Authority theft on November 3.

Video of the local theft is online HERE.