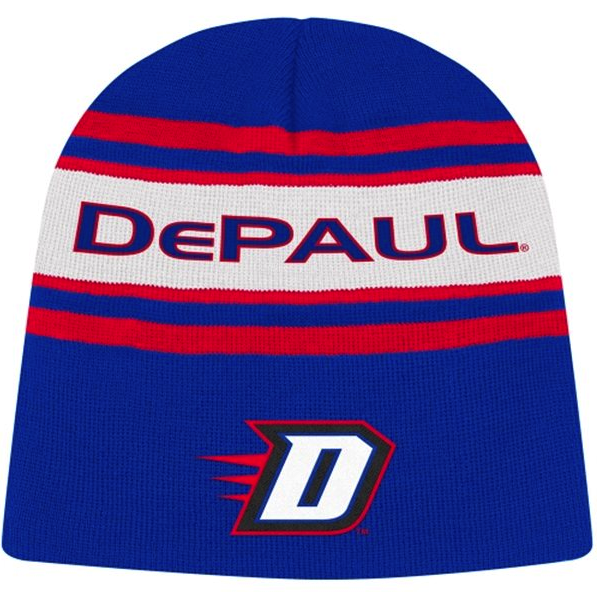 Robbed at gunpoint in Wrigleyville, but there may never be a report. No report means “no crime occurred” for the statistics.

After being robbed at gunpoint and punched in the face near Sheffield and Clark around 4 o’clock this morning, a robbery victim was driven around the area by police to look for the offender.

Officers then drove the victim to a Lincoln Park residence where he was apparently going to get some identification.

Moments later, the officers left the victim’s location to assist in a foot pursuit of garage burglars on a nearby street.

At 5:02AM, the robbery victim called 911 again, looking for the police who were supposed to file his report.

The officers returned and waited, but did not see the victim. 911 called the victim back at 5:27AM and he said he would go out to speak with officers.

When he did not contact police within 10 more minutes, the call was closed out as “miscellaneous – other police service” with no report.

We have added the Sheffield/Clark robbery to our ever-expanding list of neighborhood robberies that have not been made “official” with police reports.

On Friday, September 27, 2013, a man was robbed at virtually the same location as last night’s victim. In that case, the victim made contact with a tactical unit that told him another car would come to fill out his report. Re-contact failed and that robbery also does not appear in the CPD’s statistics.

PS—For what it’s worth, the two guys who stole bikes from the Lincoln Park garage were caught.