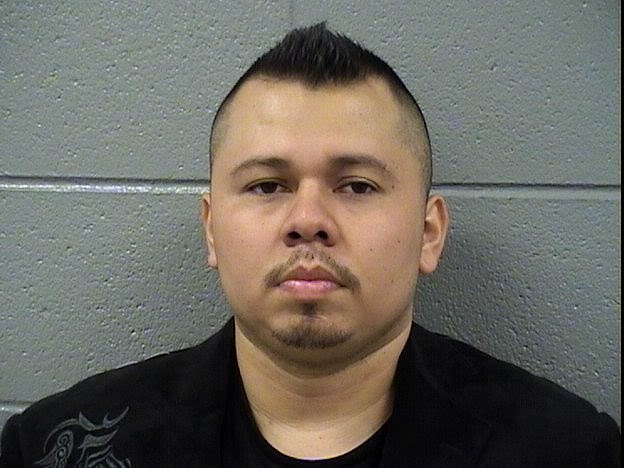 An alleged cell phone thief who was caught only after he refused to pay a cab driver–and the cab driver took him on an additional ride to the 19th district police station–is identified today.

CWB reported the story first last night and the Chicago Tribune has greater detail this afternoon..

Alejandro Galeana, 27, of Edgewater now faces four counts of felony theft, according to the report.

One of the five phones in his possession turned out to be his own.

Image: Cook County Sheriff’s Office
About CWBChicago 4360 Articles
CWBChicago was created in 2013 by five residents of Wrigleyville and Boystown who had grown disheartened with inaccurate information that was being provided at local Community Policing (CAPS) meetings. Our coverage area has expanded since then to cover Lincoln Park, River North, The Loop, Uptown, and other North Side Areas. But our mission remains unchanged: To provide original public safety reporting with better context and greater detail than mainstream media outlets.
Website Facebook Twitter YouTube