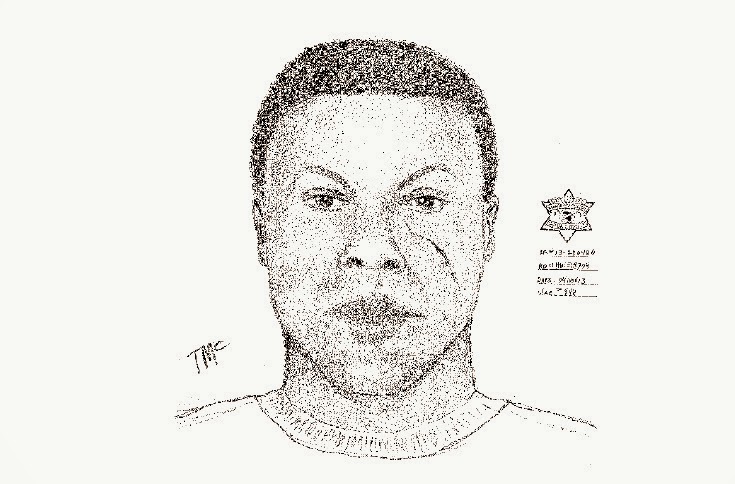 The Chicago Tribune has posted a fuller report of the criminal sexual assault that CWB reported first at 8AM yesterday.