A person was stabbed just off of Clark Street and Newport in Wrigleyville overnight, according to a witness and an officer on-scene. One offender is in custody. 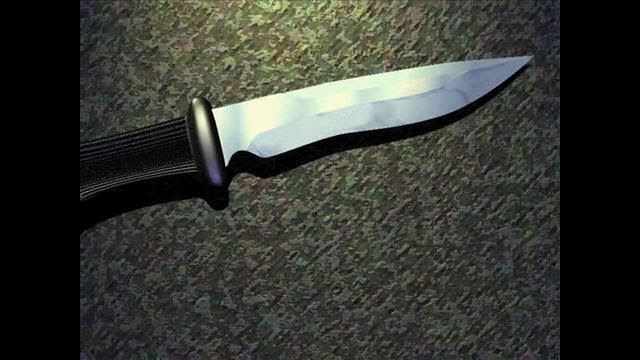 “A few minutes before 3am while I was watching tv I suddenly heard some yelling…’Help! Help! Somebody help! Police!” a CWB reader emailed overnight.

Officers who were in the area quickly engaged the offender—described as male, black, and wearing a black and white checkered coat—in a pursuit that ended with his arrest under the L tracks near Clark and Roscoe.

The victim was taken to an area hospital by ambulance.

The offender was already in custody when the first 911 call came in. Initially reported by callers as a robbery, police have classified the case as an aggravated battery with a knife of a protected employee. This generally indicates that the victim was working in a specially-protected capacity, which could range from bus and taxi drivers to public servants and security guards.