At least two people were strong arm robbed in the neighborhood overnight and a woman had her purse snatched just west of Wrigleyville Friday evening. The details:

Beaten In A Boystown Robbery

Callers who reported “people fighting” at Halsted and Roscoe around 2:15 this morning were actually seeing a person being strong arm robbed by a group of offenders.

The struggle took place on Roscoe Street, across from Roscoe’s Tavern. There, one victim struggled against three attackers.

The victim managed to get their property back and the attackers fled southbound in the alley between Roscoe’s and Space Park.

The offenders are described as:

Another Woman Targeted
A woman was robbed at Broadway and Oakdale this morning, police report. It’s the second robbery on a short stretch of Broadway that has seen a lot of action this week (Related reports HERE and HERE.) 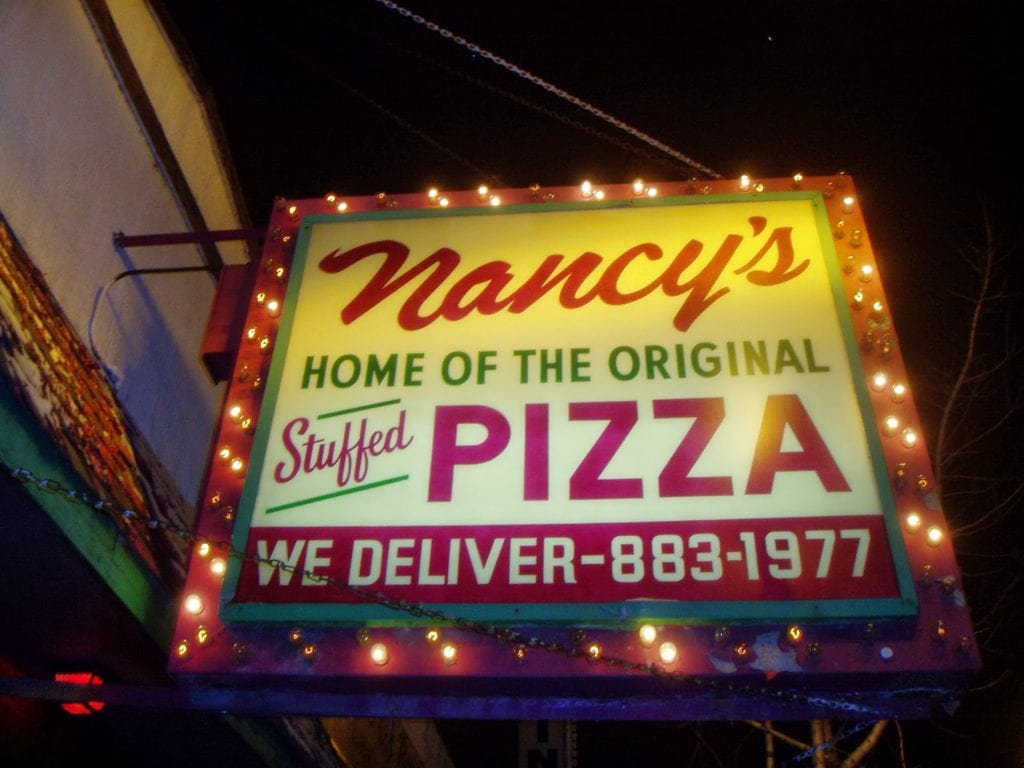 Officers on patrol were flagged down by the victim at 4:39AM outside of Nancy’s Pizza, 2930 N. Broadway.

The victim reported that two attackers took her purse and fled westbound on Oakdale from Broadway.

The offenders are described as:

1) Male, black, wearing red pajama bottoms that may have a dotted pattern

Recorded as a purse snatching in CPD case HW579018.

Purse Snatch
A Lakeview woman’s purse was snatched off of her shoulder just west of Wrigleyville at Addison and Lakewood last night around 6:40PM.

The offender, described as male, black, heavyset, wearing a dark hoodie with a jacket on top, jumped into a waiting green minivan that then fled westbound in the alley.

The woman’s husband tells CWB that she was not injured in the incident and that she even chased after the thief. The offender “seemed very nervous…like it was his first time. Open season to amateurs.”

Recorded as a purse snatching in CPD case HW578488.