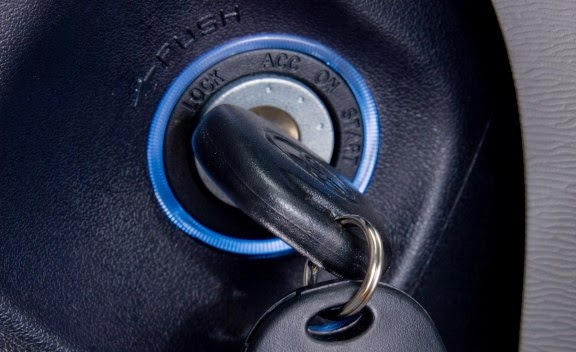 Someone stole a man’s car keys at Roscoe and Sheffield Tuesday afternoon. They also stole the running car that the victim left the keys in. Last seen rolling out of sight westbound on Roscoe was a bronze 2002 Grand Prix with a broken right taillight. Auto theft case HW574171.

Wednesday, 10:50AM
Several units responded to the Center on Halsted after a 19 year-old man who seemed “high on something” was seen threatening people and climbing over a desk on the second floor. Officers transported the highly uncooperative man to Illinois Masonic Medical Center for evaluation. CPD record #HW575236

Wednesday, 10:37PM
Police responded to The Crib youth shelter, 835 W. Addison, after a caller reported that a female in her 20’s said she had been beaten up. It is not clear where the alleged battery occurred.