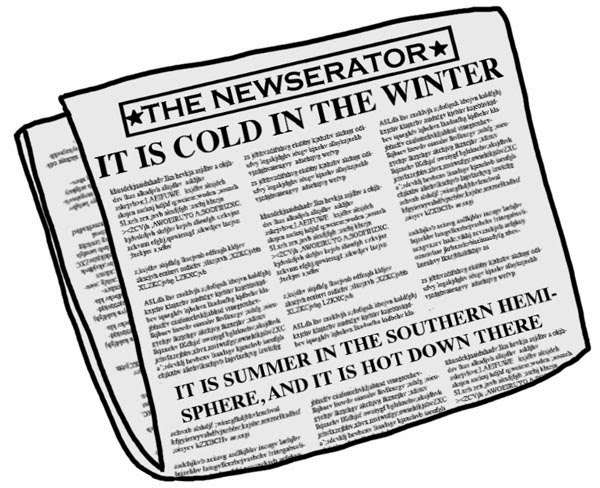 Monday, December 2
7:44PM: A fight is reported inside the Center on Halsted. Participants are then said to have “moved it outside on to the sidewalk.” Police arrive and restore the peace. No report.

Wednesday, December 4
1:43PM: A woman reports that a man on a bike reached out and tried to snatch her purse near the intersection of Newport and Lakewood. The bicyclist fails to make contact and pedals away. Description: Male, Hispanic, 20-25 years old, 5’8″ tall, slim build, gray hoodie, black pants, on a dark colored bike.

2:31PM: A resident in the 800 block of Roscoe reports that two men jumped out of a dark colored Mercedes and stole deliveries from a neighbor’s porch.

Thursday, December 5
10:35AM: A man in the 400 block of Briar tells police that a neighbor who was very unhappy with his leaf-blowing activity poured a cup of hot coffee on him.

2:56PM: A man says that he was robbed at gunpoint near Waveland and Clark in Wrigleyville. Police cannot find him upon arrival. Dispatchers call the victim back and he reports that he got into his car and is trying to track the offenders down. He’ll call back when he finds them. Offender description: Male in a gray or brown Chevy Impala. As of December 20, 2013, CWB cannot locate a police report that documents this matter.

3:13PM: A witness says they see a man running up Clark Street near Wrightwood with a woman’s purse or wallet. No victim comes forward. No report.

3:18PM: A group of “children” is reportedly fighting near Broadway and Wellington. Officers arrive, but see no fight in progress. Contact is made with at least one person with an address of record in Aurora. No report.

10:07PM: Two men have just stolen a Christmas tree from a front yard in the 3600 block of Sheffield. No arrests.

11:05PM: A man is seen walking along, checking for unlocked car doors near Cornelia and Seminary. He is last seen trying to break into a white vehicle. A member of the Clark street entertainment detail arrests the apparent offender several minutes later outside of Deuces and The Diamond Club on Clark Street in Wrigleyville. Description: Male, white, black hoodie, black pants, black backpack.

Friday, December 6
5:39AM: Two trespassers refuse to leave the parking garage at 3224 N. Halsted when asked to do so by the complex cleaning crew. Two arrests.

Image: EpicDefault.com
About CWBChicago 4360 Articles
CWBChicago was created in 2013 by five residents of Wrigleyville and Boystown who had grown disheartened with inaccurate information that was being provided at local Community Policing (CAPS) meetings. Our coverage area has expanded since then to cover Lincoln Park, River North, The Loop, Uptown, and other North Side Areas. But our mission remains unchanged: To provide original public safety reporting with better context and greater detail than mainstream media outlets.
Website Facebook Twitter YouTube