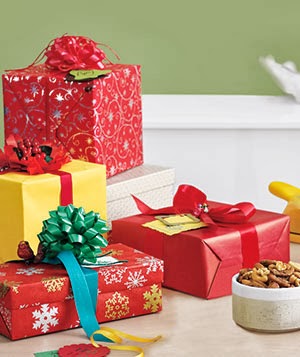 Don’t let the presumed drop in crime that goes with this cold weather fool you. The 19th district is still running out of cops.

When a Chicago police district has no officers available to immediately handle 911 calls, the district enters “Radio Assignment Pending” or RAP status.
Calls for service stack up when a district is in a RAP and when a unit does become available, they are generally given the most important assignment pending.
Read more about RAPS and see CWB’s list of known RAPS in 2013 HERE.
Our district has recorded at least four RAPS in December:
The afternoon RAPS are particularly infuriating because the district actually has some officers available who are not handling calls for help. Unfortunately, they are required to sit around and watch a “Safe Passage” corner for hours on end, so they can’t pitch in.
We consider the Safe Passage manpower sponge to be a “Secret Santa” gift from our Mayor.
Image: Real Simple
About CWBChicago 4360 Articles
CWBChicago was created in 2013 by five residents of Wrigleyville and Boystown who had grown disheartened with inaccurate information that was being provided at local Community Policing (CAPS) meetings. Our coverage area has expanded since then to cover Lincoln Park, River North, The Loop, Uptown, and other North Side Areas. But our mission remains unchanged: To provide original public safety reporting with better context and greater detail than mainstream media outlets.
Website Facebook Twitter YouTube