It won’t be a record worth celebrating, but it’s coming.

In the upcoming days, Wrigleyville and Boystown will almost certainly record their 234th robbery of the year, making 2013 the single worst year on record.

If that record is set, it will be the third record-breaking year in a row.

The neighborhood currently sits at 231 robberies for the year according to Chicago Police Department records and CWB reports this week HERE, HERE and HERE. 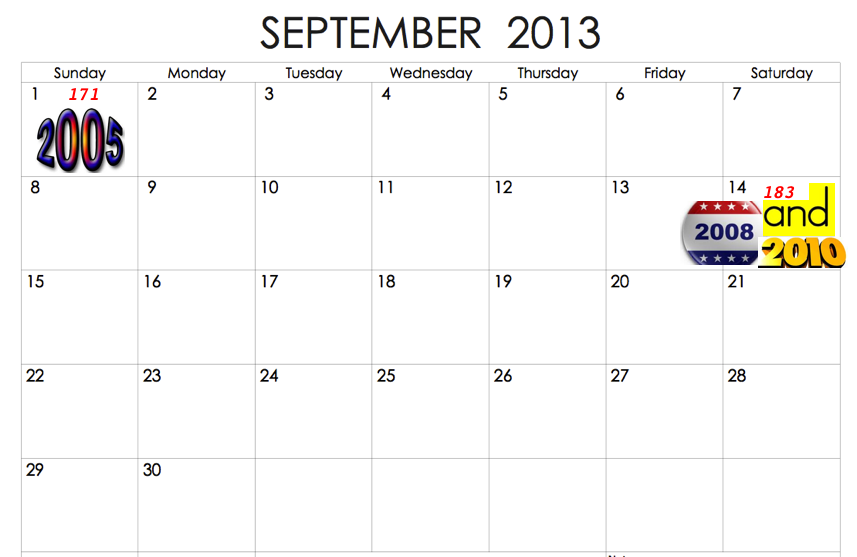 Not only have the past three years broken all of this millennium’s records, they have sailed past old robbery levels at warp speed.

We tied 2001’s robbery total way back on August 17. The 76 robberies since then are just icing on a very miserable cake.

…and 2012’s total of 233? Hopefully never. But making a Christmas wish for a 3-week break in the neighborhood’s robbery business is probably a bit too much to ask of Santa Claus.