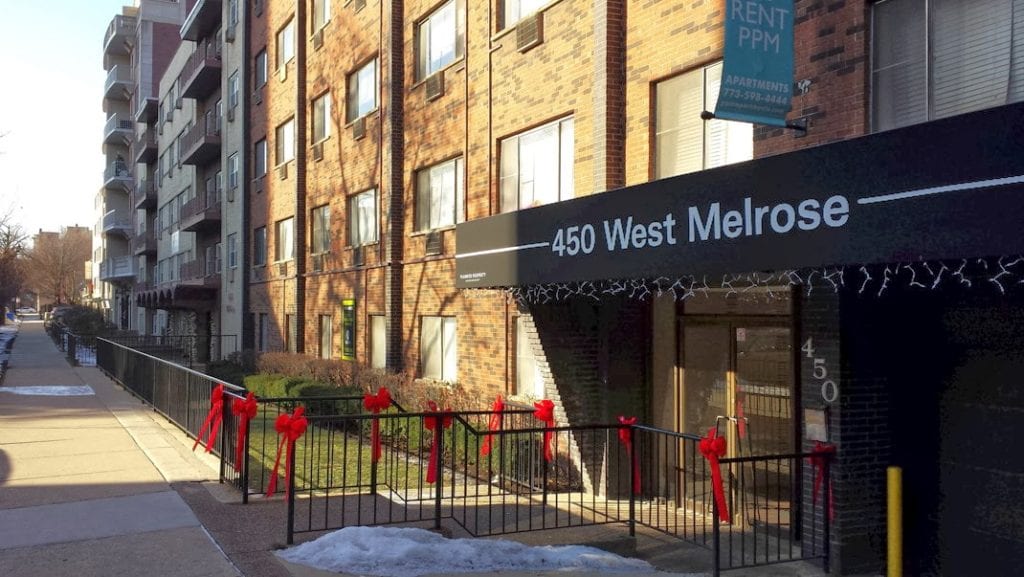 Two women were strong arm robbed by two offenders at 1 o’clock this morning at 450 W. Melrose, near Melrose and Lake Shore Drive. The offenders fled westbound toward Melrose restaurant with the victims’ valuables.

The robbers are described as black females in their 20’s. Both were about 5’6″ tall. One was heavyset and one wore pink and gray knee-high socks. CPD case #TBD.

Sunday, December 22, 2:09PM: A man who refused to give money to a male, white, homeless man who asked for a hand-out in the Internet cafe, 824 W. Belmont, wound up getting punched by the persistent bum. The bum, in turn, got more than he bargained for when the man quickly restrained him and called the police. Arrest made.

And finally…
Several callers reported shots fired around 5:15 Sunday morning in the area of Halsted and Wrightwood in Lincoln Park. Officers believe the reports are bonafide. One witness who spoke with officers reported seeing a group of Hispanic men and a group of black men arguing moments before the shots rang out.