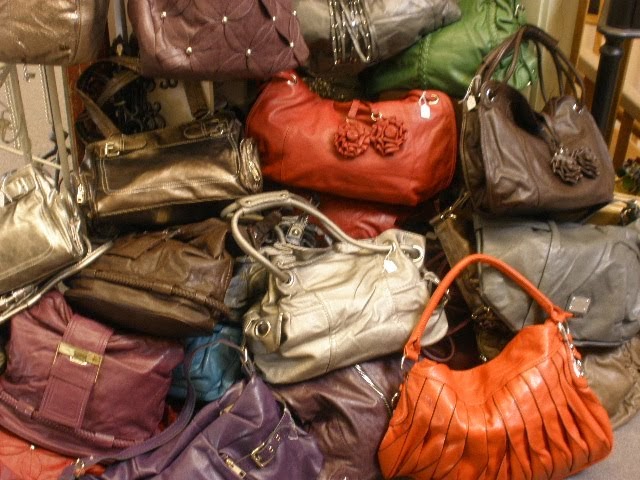 Two women who robbed a couple of ladies on Melrose Avenue in Boystown on Monday appear to have struck again in Lincoln Park.

Around 3:30 Saturday morning, a silver car with two female occupants pulled up to a man at Clark and Wrightwood. Both women were black, in their 20’s, about 5’7″ tall. One of the women, who weighs a whopping 200 pounds, got out of the car and stole the man’s wallet.

The thieves then drove southbound on Clark Street. The man’s description of the offenders closely matches that given by the two Boystown robbery victims.

Interestingly, the victim in this incident reported seeing lots of purses and wallets in the get-away car.

Related
LADIES WITH AN ATTITUDE: 2 Women Rob 2 Other Women In Boystown Overnight