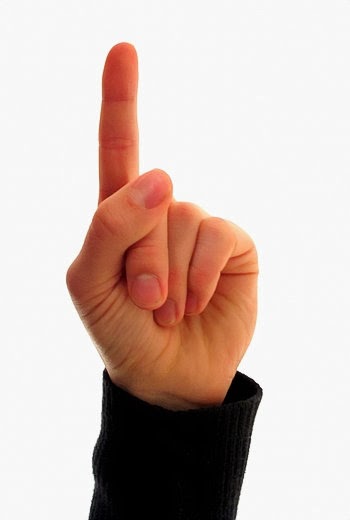 We did it!  Newly-released city records have made it official. 2013 has broken 2012’s record for the most robberies in our neighborhood. In turn, 2012 broke the record set by 2011.

At 7:20PM last Tuesday, December 10, Wrigleyville and Boystown recorded their 234th robbery of the year when a victim was targeted in a strong arm robbery attempt near the corner of Cornelia and Elaine Place, one block east of Halsted. CPD case #HW566195.

What are your elected officials and police executives doing to ensure that 2014 won’t be the fourth consecutive record-breaking year?

Historical Stats: Robberies Recorded in Wrigleyville and Boystown as of November 30th Each Year