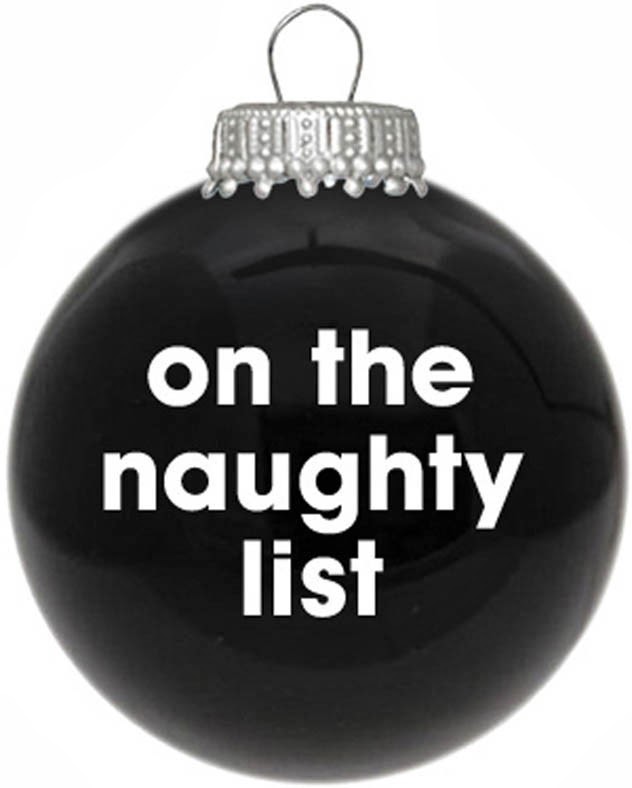 We haven’t had a night like this in a while. The warm weather seems to have brought the wrong element out of hibernation.

This morning’s developments on CWB include:

• 2 Robberies in the immediate area, including one at gunpoint on Pine Grove and one with a baton just west of Wrigleyville. The story is HERE.

• A 4-hour-long battery spree in which a single madman attacked at least 5 people in the neighborhood, sending 2 to the hospital. Details HERE.

• A bike-riding bandit who pedaled through Lincoln Park, trying to rob people at knifepoint. A full report and the poor decision that led to his capture HERE.
Image: Boston International