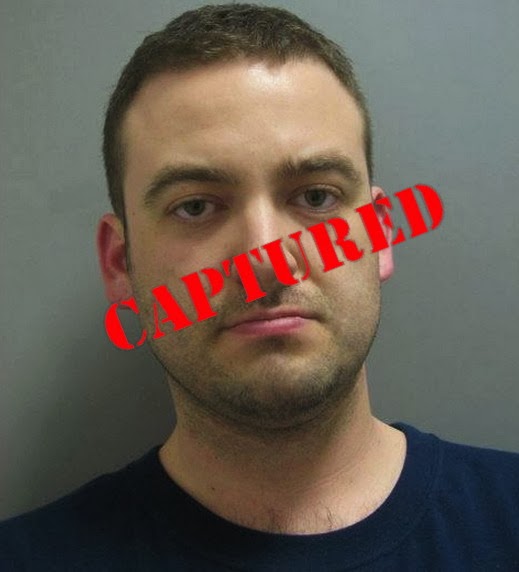 The rolling crime spree named Rockie Douglas was arrested at a McDonald’s drive-thru in Milwaukee this morning, according to media reports.

Douglas became the subject of a federal manhunt after he allegedly collided with another vehicle during a police pursuit, killing an 11-year-old boy on Chicago’s South Side on Saturday.

The vehicle Douglas crashed in the fatal collision was stolen Friday morning from a BP gas station at Irving Park Road and Broadway.

CWB has learned that Douglas is also suspected of being involved in multiple in the neighborhood before his capture.