CWB estimates 11 people were taken into police custody for TBOX-related incidents. The city will likely record fewer “official” TBOX-connected arrests since several of the incidents took place outside of the specified event zone. 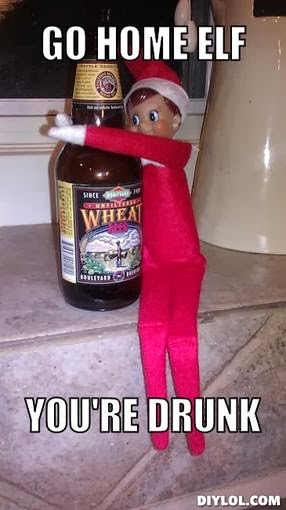 2:34PM: Intoxicated men are reportedly fighting inside Cesar’s, home of Killer Margaritas, at 3166 N. Clark. One offender is detained by an off-duty ATF agent until police arrive and execute an arrest for battery. CPD case HW570736.

2:51PM: A drunk woman in her 20’s wearing a red sweater and gray skirt is stumbling westbound on Byron Street.

3:19PM: White guy wearing a red Christmas vest and a white shirt is trying to get into cars at Halsted and Belmont.

4:10PM: White male wearing green pants is chasing cars in the street at Clark and Newport.

4:54PM: Ambulance needed at Clark and Eddy. A woman “fell down and split her face open pretty good.” Police opt to transport the woman before an ambulance arrives.

5:23PM: Sidewalk inspector! Man passes out and falls face-first into the pavement at Sheffield and School.

5:30PM: Another man is taken into custody at Cubby Bear for disorderly conduct.

6:08PM: Two men fighting on the corner of Grace and Southport. They are gone when police arrive.

6:13PM: Six ambulance runs have been made to Clark Street bars since 8AM.

6:44PM: Male white in a black sweater jumping in front of cars at Addison and Wilton.

7:06PM: Another person has gone down face first at Sheffield and School.

7:14PM: Another person taken into custody for trespassing. Addison and Clark this time. CPD case #HW571024

8:54PM: One taken into custody outside of Starbucks across from Wrigley Field. 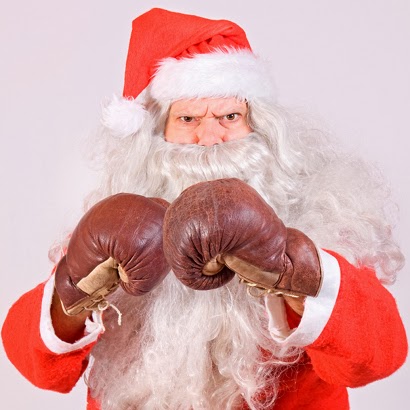 9:03PM: A resident in the 3300 block of N. Kenmore says an intoxicated teen in a Santa costume keeps knocking on her back door and blocking the entrance to her home.

9:08PM: The teenaged Santa on Kenmore is now “having a tussle” with a neighbor who tried to intervene.

9:11PM: Santa teen is arrested for assault. Case HW571101. Unknown officer suggests “Santa has too much tea in his box.”

10:57PM: Ambulance run—Woman passed out in the bathroom at John Barleycorn. Hauled away via ambulance.

12:15AM: A woman says an employee just grabbed her and tossed her out of Cubby Bear. No report filed.

12:34AM: Officers encounter a disturbance at Metro, 3730 N. Clark. Details unknown, but it “has something to do with alcohol.”

1:23AM: That woman who got tossed out of Cubby Bear says she wants to file a report now.

3:14AM: Daniel is at the McDonald’s across from Wrigley Field and he’s not drunk or anything and he’s hungry and they threw him out…


Now, about the quickly-approaching Gay Pride Parade…
About CWBChicago 4363 Articles
CWBChicago was created in 2013 by five residents of Wrigleyville and Boystown who had grown disheartened with inaccurate information that was being provided at local Community Policing (CAPS) meetings. Our coverage area has expanded since then to cover Lincoln Park, River North, The Loop, Uptown, and other North Side Areas. But our mission remains unchanged: To provide original public safety reporting with better context and greater detail than mainstream media outlets.
Website Facebook Twitter YouTube