One of the more remarkable events that CWB reported on this year came early on the morning of Sunday, September 8.

As we wrote that day, two completely separate calls for help from off-duty officers on the streets of Wrigleyville came into the 19th district around 5AM.

Those two events within 20 minutes put a fine point on what we had been reporting for four months. The people who are being attacked on the streets of our neighborhood aren’t just drunks wandering the alleys as CAPS officers and politicians had long claimed. The victims are almost always on sidewalks and streets and they aren’t just a bunch of drunks. Sometimes, these reports would eventually show, the victims are cops.

The official denials and slamming of this blog came fast and furious. Within hours, a 19th district executive wrote that our story was “Totally false!” The exclamation point is his.

Also on the same day, a local TV news producer told a CWB reader that “[The Chicago Police Department’s Office of] media affairs claims it is not true.” The Media Affairs denials managed to keep this story off of the news and out of the papers.

A CWB reader decided to look for the truth. They filed Freedom of Information Act requests.

The police department routinely provides such police reports upon request after “censoring” highly sensitive information such as victims’ names, confidential sources, etc. The public virtually always receives reports that at least allow the reader to get the gist of what happened.

Not in these two cases, though.

The responses our reader received regarding the two off-duty attacks were laughable.

The Chicago Police Department almost completely blacked out every element of the reports, making it impossible to know what happened in the cases.

Having seen more than a few FOIA responses in their day, our reader immediately knew that such heavy censoring of such routine police reports probably meant that they were on the right trail.

They exercised their right to appeal the department’s response to the Illinois State Attorney General’s Office.

The AG’s office agreed that the CPD’s response required either legal justification or a new response.

Finally, more than 3 months after the incidents, our reader has received minimally censored copies of the reports.

We are sharing them with you today on our Google Drive. The folder is HERE.

We believe that you will find that our report was far from being “Totally false!” and “not true.”

Victim employment information is routinely blacked out before police reports are released to the public. So, these reports do not specifically identify the victims as police officers. The police dispatcher that morning very explicitly did.

Further, the CPD’s initial response to our reader mistakenly failed to black out one victim’s name. That victim is identifiable online as being a Chicago Police Officer. CWB has redacted the officer’s name with a red box in these images.

We take our role in improving our neighborhood seriously. Whether our report is about off-duty officers being assaulted and battered or about someone stealing money from a laundry room, CWB will always provided the best and most accurate reporting available. 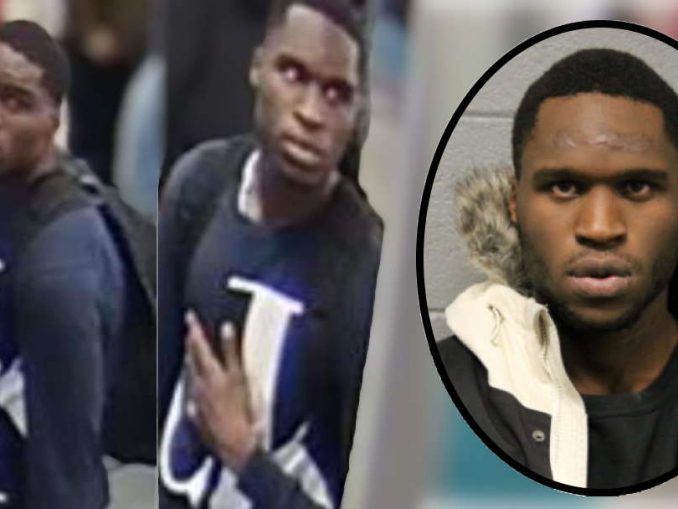