Here’s a swift kick in the huevos.

As our neighborhood’s annual robbery rate hits a record high for the third year in a row.

After the district runs out of cops at least 31 times in the past 5 months.

On the heels of the protestations and demands for proper police protection.

The 19th district’s manpower is going to be cut again this Sunday.

Chicago Police Officers recently had the opportunity to seek transfers to new assignments within the department.

Eight positions were available in the 19th district. Unfortunately, while 8 officers are transferring into our district, 15 or 16 are leaving. From our comments section this morning:

Well, here’s the manpower numbers after the transfer. Maybe the good folks at this blog can bump it up to the top. 8 openings in 019, 13 people transferred out (-5), and two promoted, for a -7. On January 5, the district will have 7 less people than it did on Saturday. 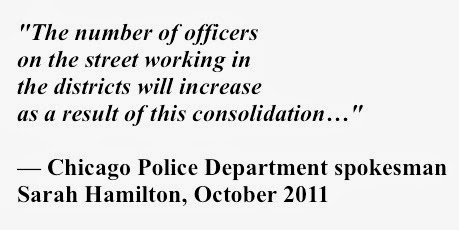 The loss of these officers will bring the total number of cops who’ve left our neighborhood since March 2012 to about 112.

Manpower information obtained via a Freedom of Information Act request shows the precipitous drop in police staffing since the current 19th district was formed by combining the old 19th and 23rd districts on March 4, 2012.

By November, that number was down to 356 according to a CPD spokesman.

Now, we can subtract at least 7 more. So, at most, we have 349 cops heading into 2014. 25% fewer officers. And that doesn’t count any that may have left between the department’s November number and today.

“We’ve been reassured that merging districts is going to put more officers on the beat. So that’s a good thing.”
— 47th Ward Alderman Ameya Pawar 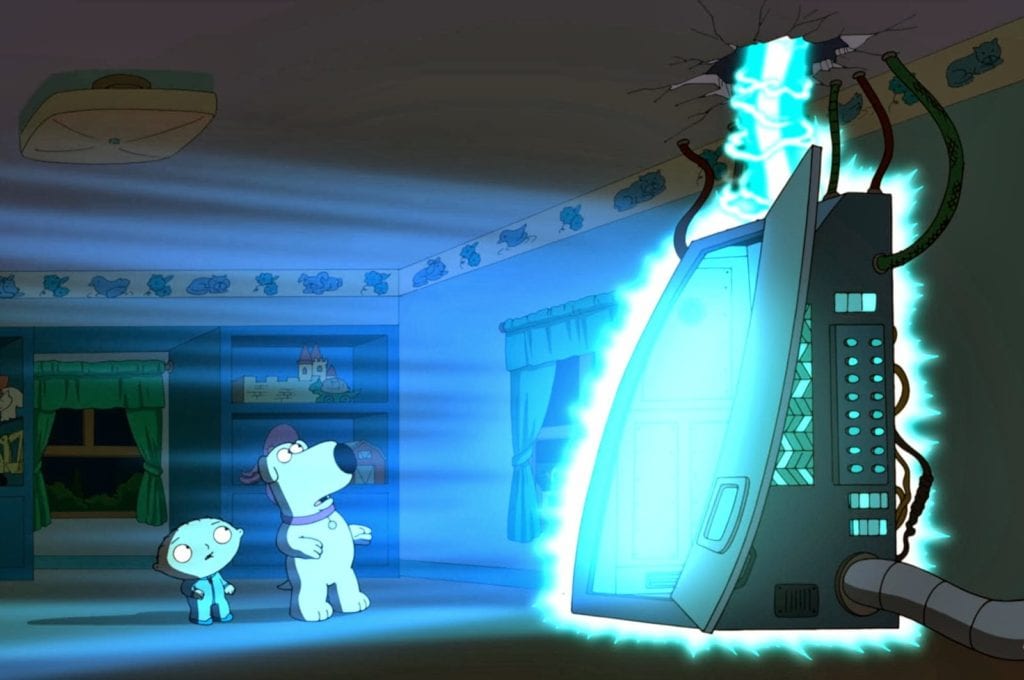 —Bennett Lawson, Chief of Staff for 44th Ward Alderman Tom Tunney  (TIP: The old districts had 18 police beats. The merged district has 15. Same number of patrol cars? Mmmm. Not so much.)

Chicago Police Department Supt Garry McCarthy threw his weight behind Emanuel’s proposal, suggesting that the merger would free up officers from administrative duties and allow for “more boots on the ground working in districts.”

43rd ward Alderman Michele Smith [link dead as of July 12, 2014] spoke to [Police Superintendent Garry] McCarthy on the possible consolidation, [and] the superintendent had assured her that there would be “no impact on the level of policing” in the ward.  (Ms. Smith? Check THIS out.)

“We feel that we’ve right-sized the districts as far as the number of officers that need to be there,” said McCarthy during a news conference at the Town Hall District station, at 850 W. Addison St., into which the old Belmont District is being merged.

Then, there are these assurances given to the community in the CPD’s Consolidation FAQ document:

•  With additional officers being deployed for field duty, district commanders will be able to mobilize additional vehicles.

• More officers available for assignment will result in additional vehicles at the district commander’s  discretion.

•  These additional response cars translate to the ability to respond faster.