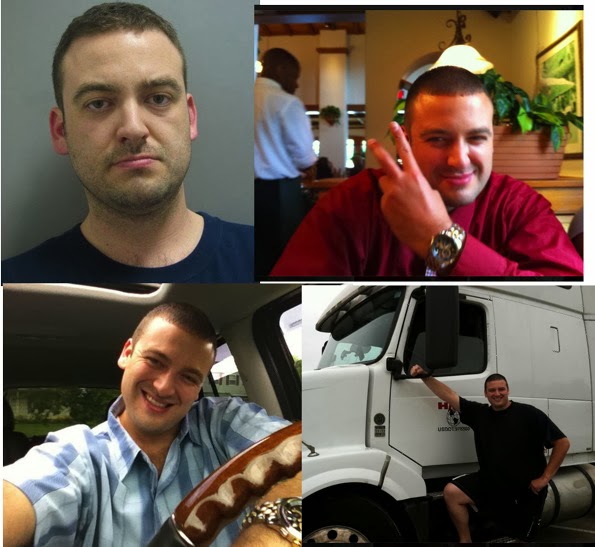 UPDATE DECEMBER 24, 2013:
Rockie Douglas was taken into custody this morning at a McDonald’s drive-thru in Milwaukee, WI. Tribune story HERE.

Authorities have identified the man that they say is responsible for a series of crimes, including the death of an 11-year-old boy during a police pursuit on the South Side Saturday.

Saturday’s collision occurred shortly after police attempted to pull over a green minivan that was carjacked from Broadway and Irving Park Friday morning.

CWB has also been informed that Douglas is strongly suspected of being involved in at least one street crime in Wrigleyville after Friday’s carjacking.

Images: Chicago Police Department, Facebook
About CWBChicago 4360 Articles
CWBChicago was created in 2013 by five residents of Wrigleyville and Boystown who had grown disheartened with inaccurate information that was being provided at local Community Policing (CAPS) meetings. Our coverage area has expanded since then to cover Lincoln Park, River North, The Loop, Uptown, and other North Side Areas. But our mission remains unchanged: To provide original public safety reporting with better context and greater detail than mainstream media outlets.
Website Facebook Twitter YouTube