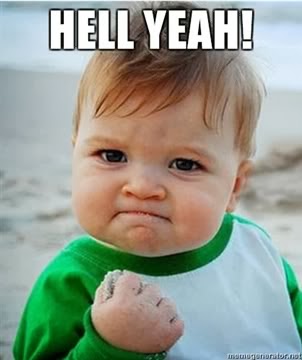 A robbery offender who targeted a woman in Lakeview Friday evening and then escaped in a stolen taxi cab is in custody.

Area North detectives are working to determine if the robber is part of a crew that has been targeting women in southern areas of Lakeview and nearby Lincoln Park.

The latest developments began to unfold at 7:20 Friday night when a woman was robbed in the 3100 block of N. Lakewood. According to an eyewitness, the victim chased her assailant eastbound on Barry, but the offender managed to slip away with the woman’s pink purse.

Ten minutes later, the driver of a Flash Cab called 911 to report that his taxi had just been stolen from Barry and Clark by a man who matched the robbery offender’s description: male, black, about 20 years old, and wearing a gray jacket.

Officers were able to track the taxi cab via GPS as the robber drove south toward Wrightwood Park, at Ashland and Wrightwood, in Lincoln Park.

There, officers set up a perimeter and began a meticulous search for their man, whom they soon found hiding in the garage of a $1.5 million mansion on Bosworth Avenue.

Officers found the woman’s pink purse inside the taxi cab and both victims have positively identified the suspect.

Seventeen robberies have been recorded in southeast Lakeview, northern Lincoln Park, and the Southport corridor this month. Many have targeted women during day and evening hours.

Friday’s strong arm robbery on Lakewood is recorded in CPD case HW585995 and a case number for the motor vehicle theft is TBD.

RELATED
NEARBY: Series Of Street Crimes In Lincoln Park

AGAIN: Another Woman Robbed In Lakeview During Morning Commute

AGAIN & AGAIN & AGAIN: Yet ANOTHER Woman Robbed In Familiar Fashion; Second Mugging At Halsted/Oakdale Since Thursday