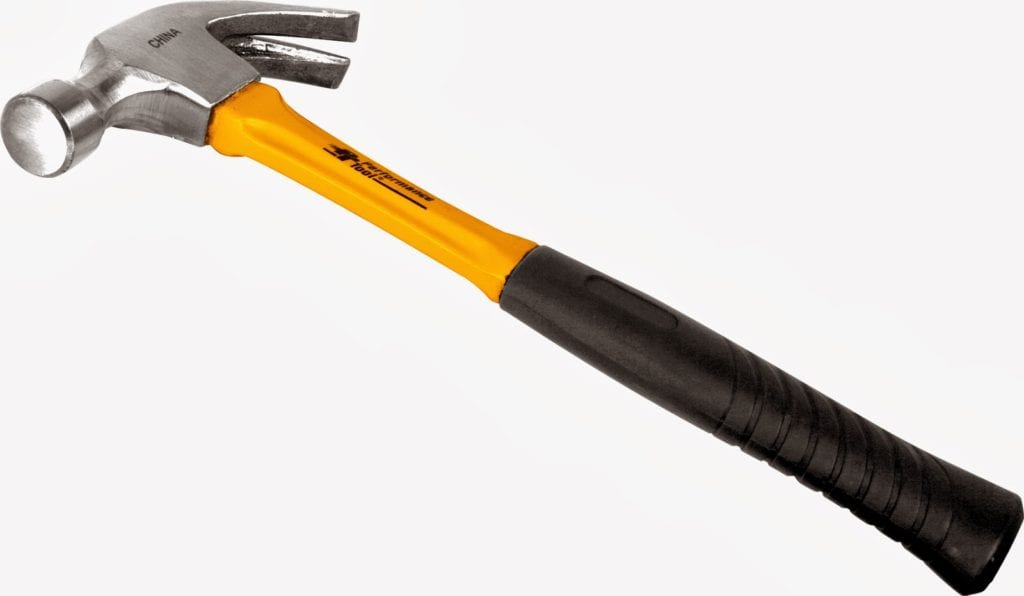 A Lakeview woman called police at 10:15 this morning after a stranger walked up and smacked her in the head with a hammer.

When it was all said and done, the victim wound up with the attacker’s cell phone!

There has been no arrest and the incident does not appear to be a robbery attempt.

This morning’s incident took place about a half-mile from the scene of a similar hammer attack on October 16.

According to police, today’s attack took place near the intersection of Mildred and George, just northwest of Halsted and Diversey. The unknown offender—described as male, black, slim, tall, wearing a dark colored jacket and blue jeans—struck the victim in the head with the hammer, dropped his cell phone, then fled northbound on Mildred Avenue toward Illinois Masonic Medical Center.

One of the victim’s neighbors chased after the man, but lost track of him.

The victim declined ambulance services and turned her attacker’s cell phone over to police.

Logged as an aggravated battery with a dangerous weapon in CPD case #HW585246.

On October 16, an unknown offender struck a woman in the head with a hammer as she walked near the DePaul campus. That victim was not robbed either and the offender was never caught.

Related
HAMMERED: Woman Hit In The Head Near DePaul