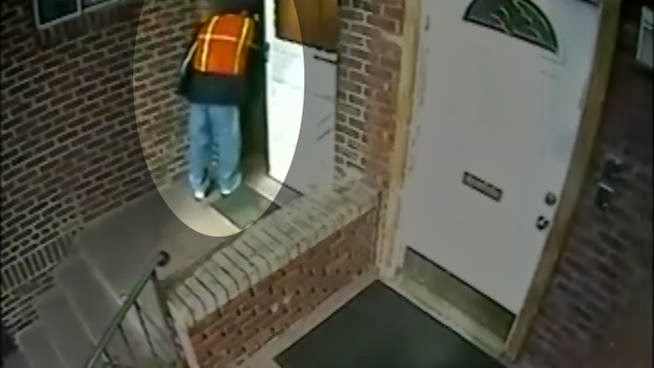 We don’t usually dip into burglaries at CWB. Our focus has been and will always be on our neighborhoods’ growing violent street crime problem. However, we wanted to let you know that this popular scheme has found its way to our neighborhood:

Multiple residents reported a suspicious man going door-to-door in Wrigleyville between 5:00 and 5:40 Friday evening. The individual, who claimed to represent “a utility,” was reported in the 3800 block of Clark as well as the 800 block of Waveland. Officers were unsuccessful in finding the man in either location.

One witness described him as a black man with dreadlocks and a black du-rag. Another said the man was male, black, dark complected, wearing dark pants and a dark hoodie with a white lining.

Around 4PM on Saturday, a resident in the 600 block of Wellington reported a pair of suspicious men came to their door and claimed to work for Com Ed. The men said they needed to check the resident’s bill and his computer. (You know, the usual things Com Ed does at 4PM on Saturday afternoon.)

One man was black, wearing a black coat, and carrying a clipboard. The other man is simply described as Hispanic. Again, officers did not find anyone when they searched the area.

Needless to say, it’s hard enough to get a utility to show up when you need them. The odds are they won’t just come a-callin’ some random evening.

Here are a few of the burglaries that have been reported this week. This list is not all-inclusive and CWB is not aware of any established connection between these incidents or with the suspicious “utility”  workers:

• Tuesday, January 21:  A gray stone in the 2900 block of N. Halsted was accessed by kicking in the front door.

• Friday, January 24: 600 block of W. Roscoe. The owner believes a burglar who has a key entered his home while he was out of town.

• Saturday, January 25:  3000 block of N. Waterloo. Entry was made through the front door while a family was out of town, possibly on Wednesday.

Image: NBC Chicago
———————
CWB is now on Facebook. Come “Like” us.
———————
About CWBChicago 4360 Articles
CWBChicago was created in 2013 by five residents of Wrigleyville and Boystown who had grown disheartened with inaccurate information that was being provided at local Community Policing (CAPS) meetings. Our coverage area has expanded since then to cover Lincoln Park, River North, The Loop, Uptown, and other North Side Areas. But our mission remains unchanged: To provide original public safety reporting with better context and greater detail than mainstream media outlets.
Website Facebook Twitter YouTube