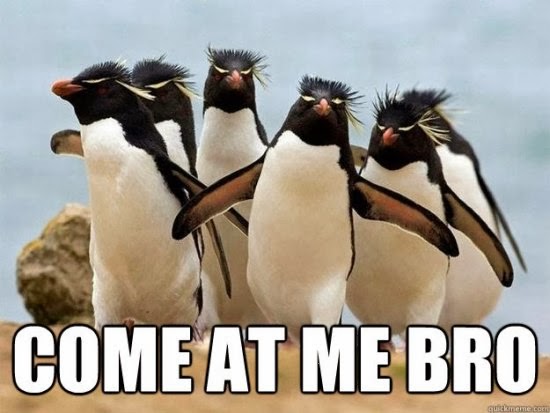 We’ve found the solution to the neighborhood’s problem.

Sub-zero temperatures and seemingly endless snowfall seemed to put a damper on the criminals’ drive.

• Wellington Cleaners’ front door glass was broken early Sunday morning. Police entered the business at 3011 N. Halsted around 4AM to look for signs of burglary, but could not determine if anything had been disturbed due to generally messy conditions. A burglary report was subsequently filed by the owner. Case HX104197.

• An auto theft in progress was reported outside of Charlie’s Chicago, 3726 N. Broadway, at 4:30 this morning. Witnesses reportedly tried to detain the offender for police. The officers’ response was hindered by poor road conditions. No report filed at this time.

Will’s Northwoods Inn Update
Following up on the story at CWB broke late last week regarding a man who was arrested at a nearby Lakeview bar after police responded to a call of a counterfeit $20 bill and then found the suspect was carrying drugs and a defaced, loaded firearm on his person and an assault rifle and shotgun in a vehicle:

A reliable police department source has informed CWB that, while the assault rifle is identified as an AK-47 in police reports and in court, the firearm was actually a different model. “Something I haven’t heard [of] before,” the source said, “it looked insane.”

A second source half-joked that the offender in the case, “has alphabet soup up his ***,” referring to the number of federal law enforcement agencies who are interested in the guns, drugs, and other thorny issues Troy A. Waite has waded into.