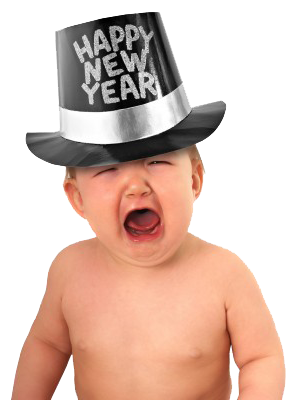 Meet the new year, same as the old year.

2014 is off to a rough start as two afternoon daylight beatings and robberies kick off the New Year. Good police work has resulted in the arrests of three offenders.

Just after 3PM today, a man was approached near Sheridan and Pine Grove by a group of 6 offenders who called him “bitch,” punched him in the head, then took $140 cash and his phone before fleeing westbound on Sheridan.

The attackers were described as 5 black men in their early 20’s. One was 6’2′ tall wearing a light blue jacket. He was missing a front tooth. They were accompanied by a black female with bleached dreadlocks.

Less than five minutes later, witnesses reported seeing a group of five to six black men in their early 20’s kicking and punching a man who had been carrying grocery bags in the 4100 block of Kenmore. That man was also being robbed.

Officers quickly tracked a group of suspects down at the Sheridan Red Line station. At least two of the suspects were arrested after being positively identified by the Kenmore victim. The Sheridan victim was unable to pick out his attackers.

The offenders are believed to have entered the area via the Red Line about 30 minutes before the first robbery.

I’m the “victim” [ugh, I hate calling myself victim] at the Sheridan/Pine Grove incident. I’m really, really surprised this happened right there. I walk through that intersection almost every day.

Things I think I’ve learned: don’t walk with headphones in, don’t get kinda trapped on the slushy sidewalk where you can’t get any traction and move quickly.

TRIVIA: The 19th district has the distinction of generating the first police report in Chicago for 2014. A domestic battery near Racine and Montrose is recorded as case HX100001.