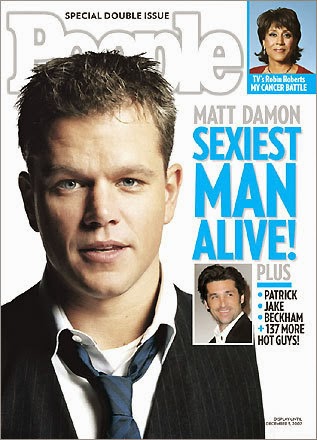 It seems the good folks at Out Traveler magazine have declared Boystown the “Incomparable Gay Neighborhood,”

beating areas in other cities like San Francisco, Los Angeles, Barcelona, and Madrid

Unfortunately, Out Traveler‘s award is about 7 years late.

Don’t get us wrong. We love our neighborhoods, Wrigleyville and Boystown. If we didn’t we would’ve just packed up our stuff and moved to Andersonville rather than start CWB in an effort to effect change.

Anytime from 1993 until 2007, Boystown was absolutely in the running for a title such as “Incomparable Gay Neighborhood.”  We would have gone chaps-to-chaps with WeHo and the Village and cities abroad.

Our challenge as a community is to bring back those great days when the tourists and locals who came to Boystown for a night out or a week away could enjoy every hour of the night and day. And night.

Now, if the Northalsted Business Alliance and the politicians will put as much effort into changing reality rather than promoting a silly award, we may get somewhere.

You can’t rave about a Pride parade that results in wide-spread street fights, multiple robberies, and after-event antics that force the police department to shut down bars to prevent riots while calling in reinforcements from a half-dozen other districts to tamp down violence.

The day-to-day troubles speak for themselves. Since 2007, Boystown and Wrigleyville has experienced a 90% increase in robberies, with 2013 setting the third consecutive record high for such crimes.

For now, we’ll pull up Rihanna’s Umbrella on our 1st generation iPhone and remember how good we had it. And how great Boystown could be again.

But if changes aren’t made, the next award will be for Lifetime Achievement as Boystown’s other foot slips slowly into the grave.