The Chicago Police Department posted another round of “recognized vacancies” on Friday. In plain language, these are the number of positions in each district that officers have an opportunity to transfer into.

Despite the fact that our  district (19) has lost 25% of our police force since March 2012, the department still does not “recognize” vacancies here.

Potentially troublesome is the fact that two “nice” districts—the 16th and 17th—have four opportunities each that our officers can try to land.

Four of our officers won transfers to the 16th district and 2 went to the 17th district in a round of transfers late last year.

If history is any guide, we will not see replacements should our officers succeed in transferring.

RELATED
GOODBYE, OFFICERS: More Cops Will Leave Our District On Sunday. They Aren’t Coming Back 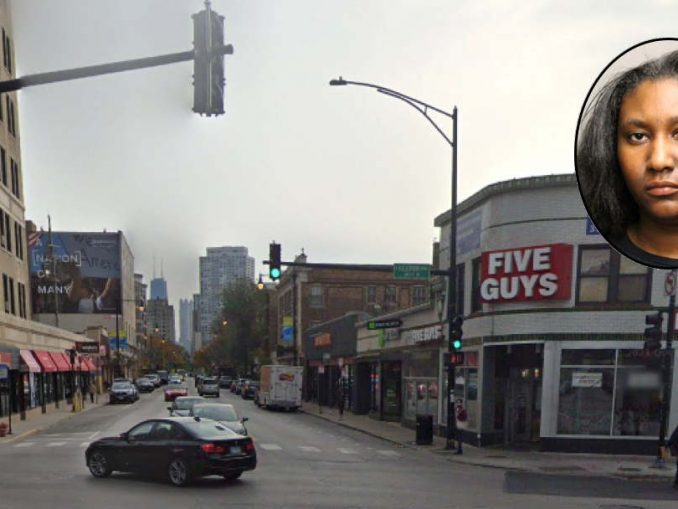