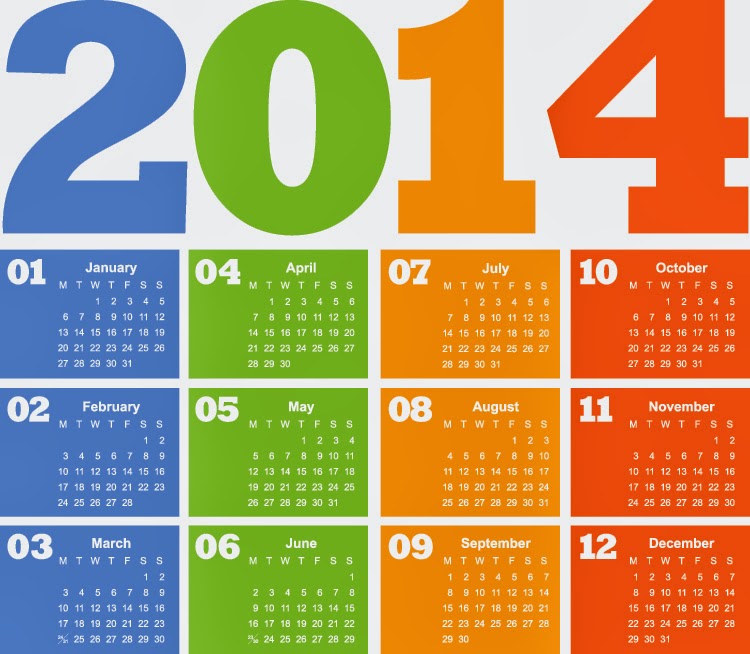 Wednesday
February 5
CAPS meeting for Wrigleyville and Boystown’s police beats: 1923, 1924, and 1925. This meeting covers issues in the area from Belmont to Irving Park and Southport to Lake Michigan.
7PM in the 19th district station, 850 W. Addison

Thursday
February 6
The Lake View Citizens’ Council (LVCC) general meeting is expected to include an update from the group’s Crime Task Force, according to State Representative Sara Feigenholtz’s recent newsletter.  LVCC is the parent organization of the major neighborhood community groups such as Belmont Harbor Neighbors, Triangle Neighbors, and South East Lake View Neighbors. LVCC president Will DeMille says the Crime Task Force portion of the meeting will be “more of a readout of discussions to date and planned next steps.”
6:30PM in the 19th district police station, 850 W. Addison

Thursday
February 20
CAPS meeting for police beats 1934 and 1935. This area includes Belmont to Diversey and Halsted to Lake Michigan as well as the Lincoln Park neighborhood from Diversey to Fullerton, Lincoln to Lake Michigan.
7PM at Inn At Lincoln Park, 601 W. Diversey