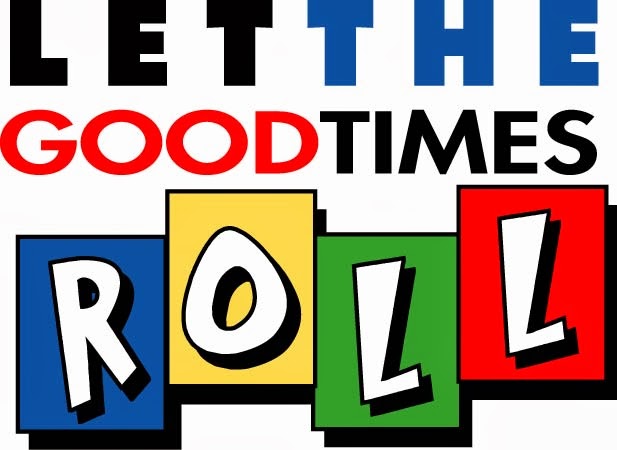 Knocked Out
A Wrigleyville reveler who was knocked unconscious by a punch to the head fell under a CTA bus at Cornelia and Clark early Sunday. He was not run over. An ambulance transported the victim to Illinois Masonic Medical Center at 2:30AM. The incident is recorded as an aggravated battery in CPD case HX144569.


Cabbie Beaten On Sheffield
Multiple 911 callers reported seeing a cab driver being beaten by three men in the 3700 block of Sheffield this morning. One person was reported down in the 12:50AM incident, which took place 100 yards north of Wrigley Field. The cabbie drove himself to the 19th district police station and filed a report.

The Usual
Officers were called to the ever-interesting Subway restaurant, 901 W. Belmont, after a witness reported that a man with a knife was fighting a woman inside. The man was gone when police arrived shortly after 3:30 this morning. Officers gave the woman a ride to her Lakeview home and filed a battery report in CPD case #HX144606.

The List
Here’s a run down of the other “entertainment” district activity that kept our limited police resources tied up overnight:

2:05AM: Battery in progress outside of Kirkwood bar, 2934 N. Sheffield. An offender is later found in the 3400 block of Seminary.

2:44AM: Domestic disturbance at Eddy and Clark.

3:00AM: Ambulance requested at Deuces and the Diamond Club, 3501 N. Clark, for a drunk guy who “fell down or got pushed down” in the effervescence of Wrigleyville. Transported via ambulance.

…and from Saturday morning…

4:02AM: Circuit Nightclub calls for police to handle a disturbance outside of their front door.

4:05AM: Two men fighting at Clark and School

Finally…
CWB has also gathered additional information regarding an incident last weekend. A man called 911 around 3:15 last Saturday morning from Belmont near Sheffield and reported that a guy was following him and threatening to kill him.

The victim fled into the 7-11 store at 1153 W. Belmont, followed quickly by the other man who proceeded to beat him up in the store.

The victim was hospitalized with a skull fracture.

———————
CWB is now on Facebook. Come “Like” us.
———————
Image: RC Heli Nation
About CWBChicago 4360 Articles
CWBChicago was created in 2013 by five residents of Wrigleyville and Boystown who had grown disheartened with inaccurate information that was being provided at local Community Policing (CAPS) meetings. Our coverage area has expanded since then to cover Lincoln Park, River North, The Loop, Uptown, and other North Side Areas. But our mission remains unchanged: To provide original public safety reporting with better context and greater detail than mainstream media outlets.
Website Facebook Twitter YouTube