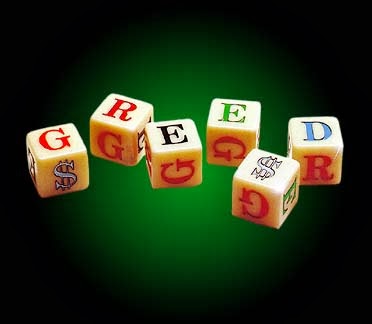 Greed combined with a quick police response led to the arrest of a man who robbed two taxi cabs on Clark Street north of Irving Park Road around 6 o’clock this morning.

The first 911 call came at 6:09AM from a Yellow Taxi driver who was robbed near a 7-11 store in the 4100 block of Clark. He reported that the robber, described as a black man in a red jacket, claimed to have a gun and fled north on Clark Street.

Four minutes later, a 19th district unit arrested the offender after he claimed to have a gun while attempting to rob a second cabbie near Clark and Montrose.

The offender has been positively identified and is in custody. No weapon was displayed or recovered. Case numbers are HX155057 and HX155071.

UPDATE FEBRUARY 19, 2014: DNAInfo Chicago picks up the story and identifies the arrestee.

No Report, No Crime
Officers responded to the basement of Lake View Lutheran Church, 835 W. Addison, at 10:01PM last night after 911 operators were told that an employee was being held for “attacking” another staff member.

Officers eventually disposed of the call as “peace restored” and no report was filed.

Mopping Up
19th district teams have found and arrested at least three offenders with outstanding warrants along a short strip of Belmont Avenue in the past week. Keep it up, guys. There are plenty more fish in that sea.

———————
CWB is now on Facebook. Come “Like” us.
———————
Image: Regans Ravings
About CWBChicago 4363 Articles
CWBChicago was created in 2013 by five residents of Wrigleyville and Boystown who had grown disheartened with inaccurate information that was being provided at local Community Policing (CAPS) meetings. Our coverage area has expanded since then to cover Lincoln Park, River North, The Loop, Uptown, and other North Side Areas. But our mission remains unchanged: To provide original public safety reporting with better context and greater detail than mainstream media outlets.
Website Facebook Twitter YouTube