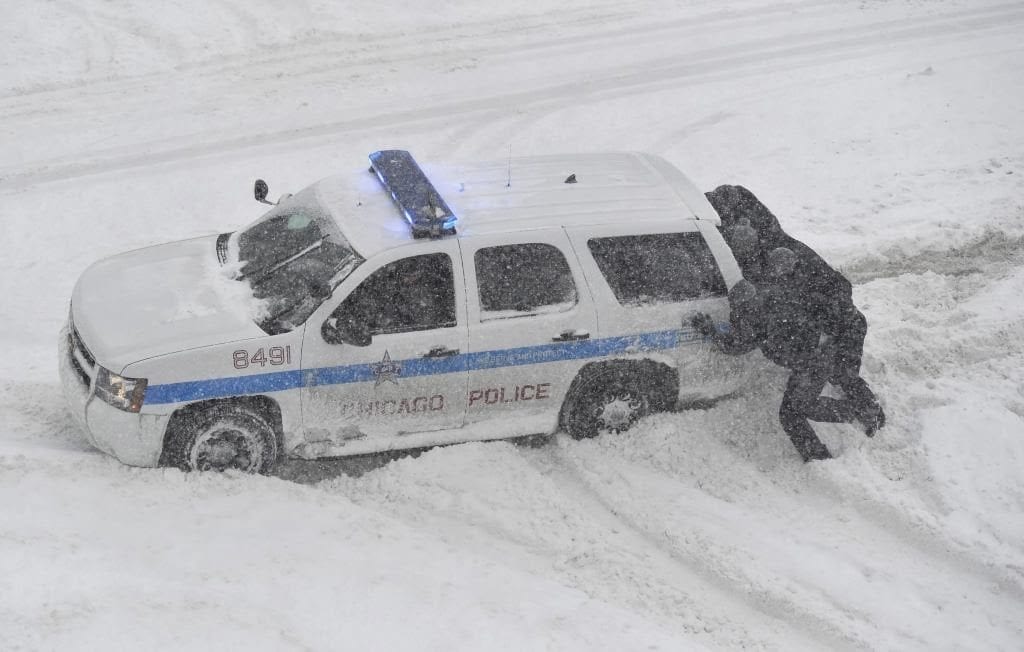 This winter has been the 5th snowiest on record and only six winters have had more days with sub-zero temperatures. And that’s great news for the crime stats.

One of the primary measures in which our neighborhood’s street crime problem can be seen, robberies, has started the year at the slowest pace since 2007 and only one other year this millennium has begun with fewer robberies than we’ve seen so far in 2014.

The same area—stretching from Irving Park Road to Belmont and from Southport to Lake Michigan—saw 34 robberies during the first 45 days of last year, the all-time high.

With a 24-incident jump on last year’s record-breaking robbery rate, 2014 should show a decline in the category after three record-setting years in a row. Should.

Here’s a look at how many robberies were reported in the area during each of the past 14 years, according to the City of Chicago Data Portal:

Image:  dalje.com
———————
CWB is now on Facebook. Come “Like” us.
———————
About CWBChicago 4360 Articles
CWBChicago was created in 2013 by five residents of Wrigleyville and Boystown who had grown disheartened with inaccurate information that was being provided at local Community Policing (CAPS) meetings. Our coverage area has expanded since then to cover Lincoln Park, River North, The Loop, Uptown, and other North Side Areas. But our mission remains unchanged: To provide original public safety reporting with better context and greater detail than mainstream media outlets.
Website Facebook Twitter YouTube