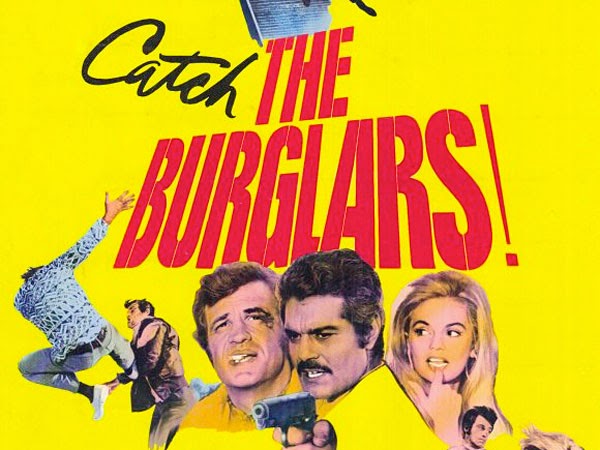 Brace yourselves, Dear Readers. It seems the police department has determined that there have been a lot of burglaries in Wrigleyville lately.

How many burglaries have there been? According a DNAInfo Chicago Thursday night,

Beat 1924 — an area bordered by Addison, Belmont, Southport and Halsted — saw 14 burglaries between Jan. 1 and Feb. 5, up from three last year.

There have been so many burglaries, our police district leadership has decided to reunite the 19th district’s burglary mission team, which was unceremoniously dumped a few weeks ago.

According to alderman Tom Tunney’s newsletter on Thursday:

Over the past few weeks, the 19th district has seen an uptick in burglaries.  In most cases, the thieves are targeting homes during the day, while people are at work or out of town. It is essential to always create the illusion that someone is home. Leave lights on when you go out or if you are going out of town, connect some lamps to automatic timers to turn them on in the evening. It is also a good idea to leave a radio or television on to make your home seem occupied…

…Unshoveled walkways with no footprints are an easy indication that no one is home.  Avoid having your mail pile up while you are gone for a few days and either arrange for the Post Office to hold your mail of have a neighbor pick it up daily.

This is an issue that I am working closely with the police on and Commander Voulgaris has now put a burglary team on every watch to address this issue.

Image: David Goodis
———————
CWB is now on Facebook. Come “Like” us.
———————
About CWBChicago 4360 Articles
CWBChicago was created in 2013 by five residents of Wrigleyville and Boystown who had grown disheartened with inaccurate information that was being provided at local Community Policing (CAPS) meetings. Our coverage area has expanded since then to cover Lincoln Park, River North, The Loop, Uptown, and other North Side Areas. But our mission remains unchanged: To provide original public safety reporting with better context and greater detail than mainstream media outlets.
Website Facebook Twitter YouTube