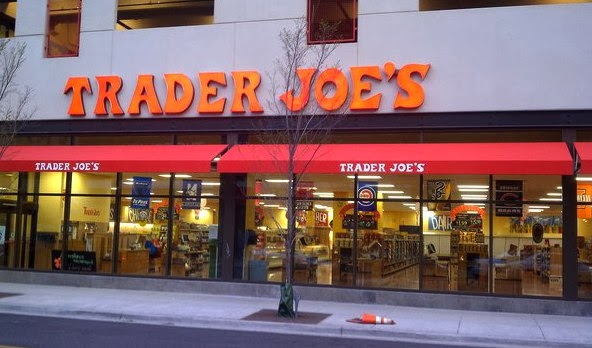 This is no way to start the day.

A masked offender punched a woman in the mouth with an unknown weapon and robbed her near Trader Joe’s as she walked to catch a bus around 5:20 this morning.

The offender southbound on Orchard from Diversey with the woman’s tote bag—white with a green logo—which contained her cell phone and about $50 cash.

She describes her attacker as male, possibly Hispanic, 5’7″ tall, wearing a gray fleece and a black mask.

Recorded as an armed robbery with a dangerous weapon in CPD case #HX149408.

Image: Yelp
———————
CWB is now on Facebook. Come “Like” us.
———————
About CWBChicago 4360 Articles
CWBChicago was created in 2013 by five residents of Wrigleyville and Boystown who had grown disheartened with inaccurate information that was being provided at local Community Policing (CAPS) meetings. Our coverage area has expanded since then to cover Lincoln Park, River North, The Loop, Uptown, and other North Side Areas. But our mission remains unchanged: To provide original public safety reporting with better context and greater detail than mainstream media outlets.
Website Facebook Twitter YouTube