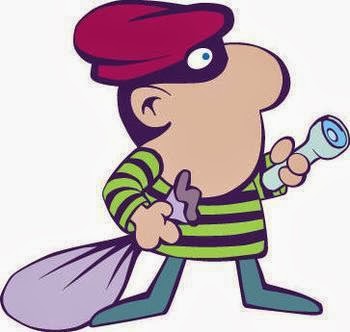 • One resident discovered that prowlers forced their way into two units in a home on Seminary just north of Wrigley Field.

• Another forcible entry burglary was confirmed Sunday morning when a resident reported that their first-floor unit in the 3300 block of Kenmore had been targeted.

• A tenant found “thousands of dollars” worth of property missing when he returned to his apartment in the 800 block of Dakin Sunday night. Unlike the others, this burglar did not use force to get inside, which indicates that a door or window was left unlocked or the thief has a key.

Other forcible burglaries in the immediate area that CWB has learned of this week include:

• A four-plus-one apartment in the 500 block of Addison.

• An attempted burglary in the 3700 block of Kenmore.

• A gray stone in the 2900 block of N. Halsted was accessed by kicking in the front door.

• Two units of a home in the 3500 block of Wilton as well as the attempted break-in of a home across the street.

———————
CWB is now on Facebook. Come “Like” us.
———————
Image: Readwave.com
About CWBChicago 4360 Articles
CWBChicago was created in 2013 by five residents of Wrigleyville and Boystown who had grown disheartened with inaccurate information that was being provided at local Community Policing (CAPS) meetings. Our coverage area has expanded since then to cover Lincoln Park, River North, The Loop, Uptown, and other North Side Areas. But our mission remains unchanged: To provide original public safety reporting with better context and greater detail than mainstream media outlets.
Website Facebook Twitter YouTube