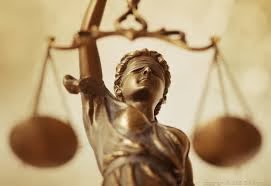 Of the 240 robberies recorded by the Chicago Police Department in Wrigleyville and Boystown last year, only 28 have wound up with criminal charges filed.

Last week, CWB began introducing you to the men and women accused—rightly or wrongly— in those 28 cases.

Now, here is additional information regarding those accused of participating in crimes between January 1 and May 31 of last year. We will report on the second half of 2013 tomorrow.