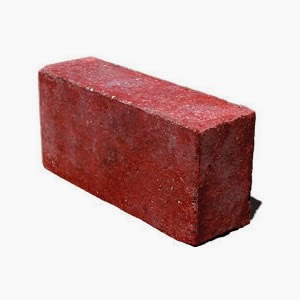 One offender was arrested for hitting a man in the head with a brick early Saturday morning in the 900 block of School Street, just west of Clark.

Police were originally called to Belmont and Sheffield in response to multiple calls of up to 20 people fighting in the street. After securing some initial details, an officer searched the area and stopped a suspect at Clark and Roscoe. That man was later be identified as the offender.

Further investigation revealed that the incident began at the School Street address.

The offender was taken into custody and the victim was transported to Illinois Masonic Medical Center for treatment.

Recorded as an aggravated battery with a dangerous weapon in CPD case HX255791.