Leading up to Pride weekend, CWB will step out of our normal role a couple of times to share photos and movie stills from past Gay Pride parades side-by-side with the same locations as they appear today.

We found it interesting to see how much the neighborhood has changed and, in some cases, how little it has changed.  Our sources for all historical images are shown with links to more of the artists’ work. 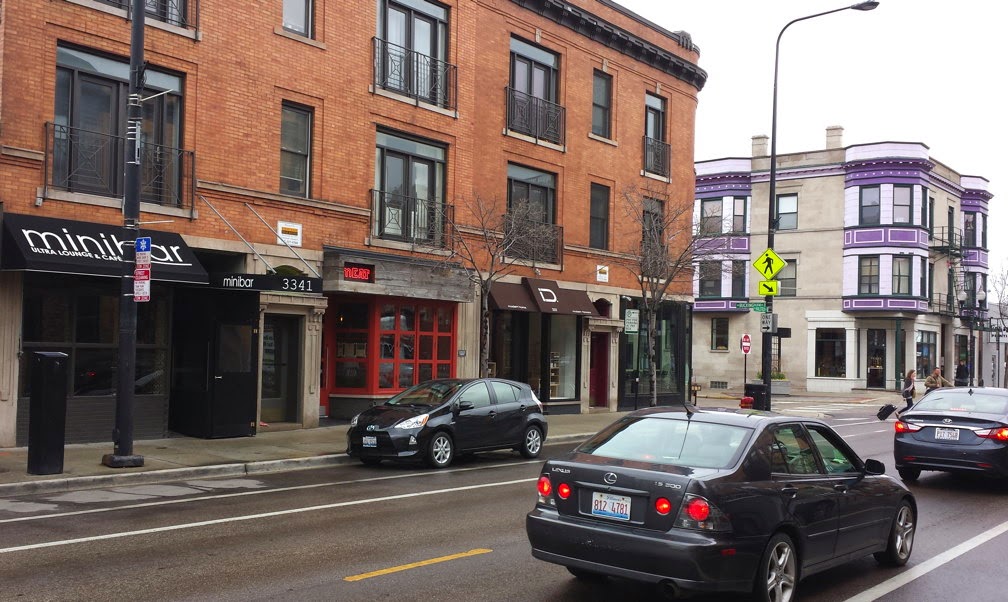 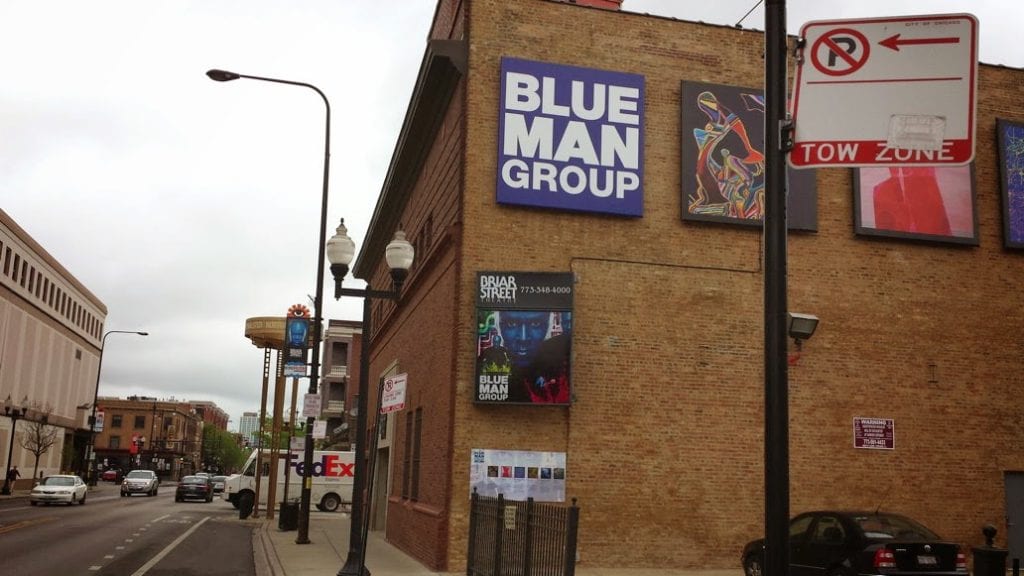 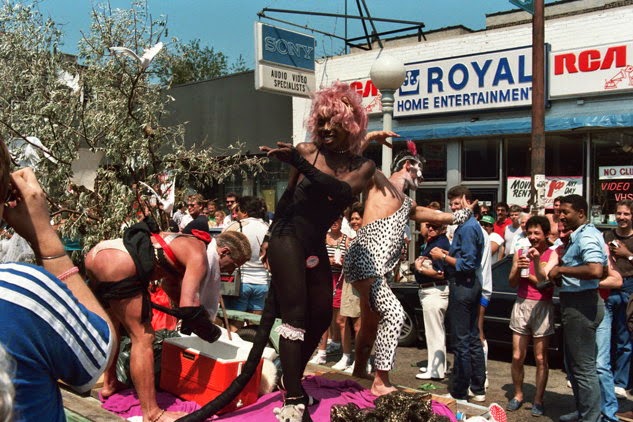 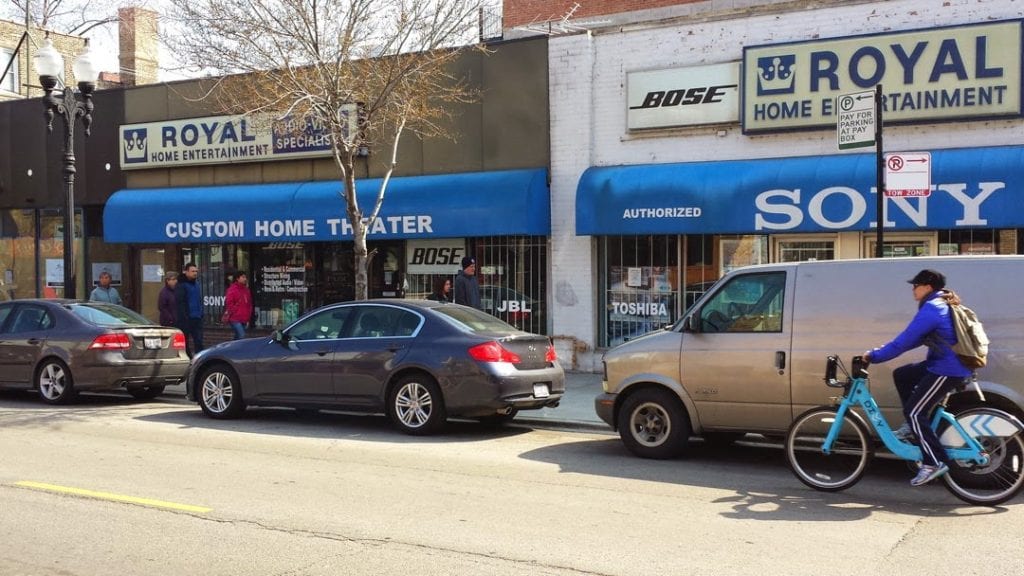 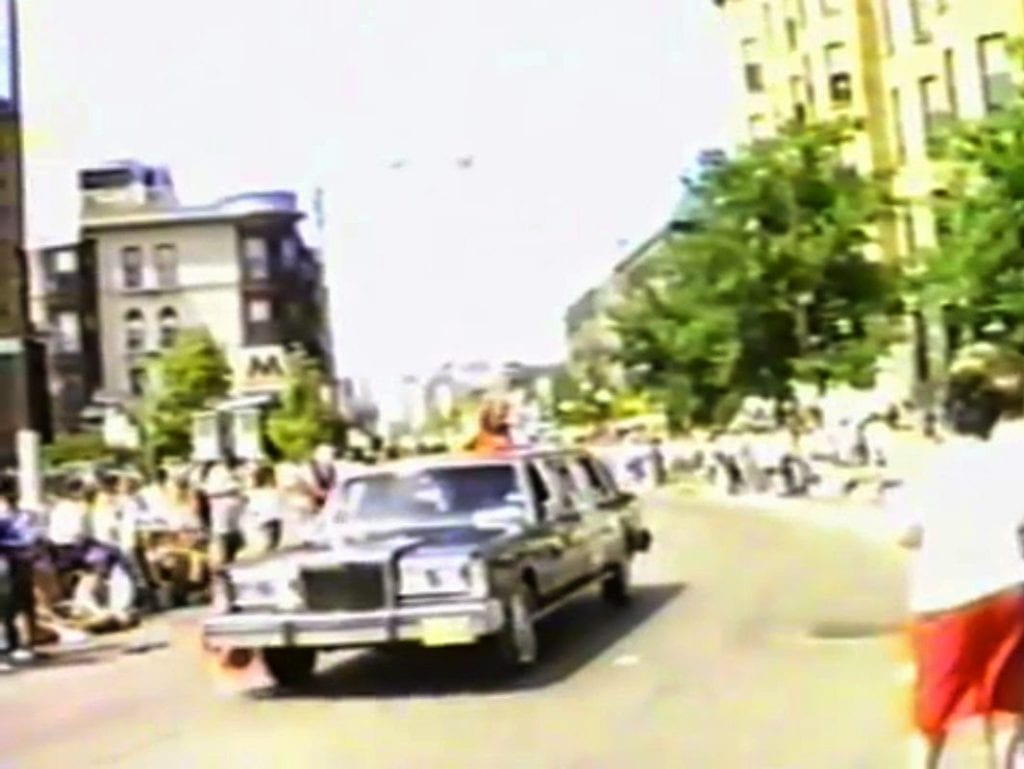 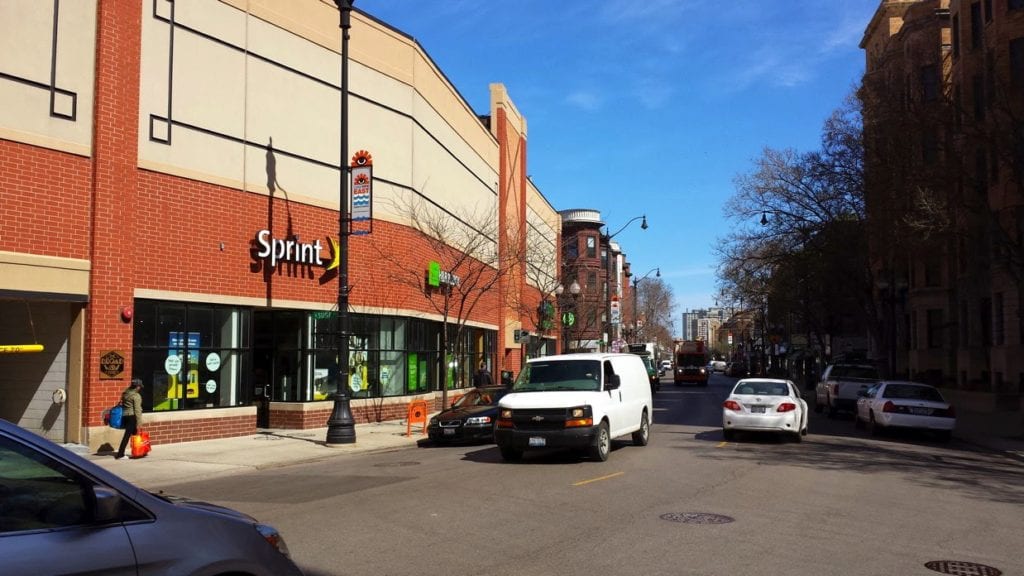 …And a little closer to our usual fare: