The burglars who’ve been feasting upon neighborhood residences and businesses hit the mother lode this weekend, reportedly taking $18,000 to $20,000 worth of bicycles and parts from a lakefront cycle shop.

Officers were called to Lakeshore Bikes, just north of the tennis courts at Addison and Lake Shore Drive, around 10 o’clock yesterday morning. There, the owner reported that a number of high-end bikes and parts had been taken by burglars who forced their way into his shop overnight. Case HX427879.

Also burglarized Sunday morning: three boats that were anchored in Montrose Harbor. No reports were immediately filed on those cases because the owners were not on-scene. Around 2:45 this morning, someone reported seeing three people “looking into boats” at Montrose, but no arrests were made.

Other notable break-in news:
• An officer responding to a loud alarm in the 3400 block of Janssen on Thursday evening found the screen cut out and window raised in a basement apartment. The victim was not on-scene, so no report was immediately filed.

• Friday morning, front glass was broken out of the Sprint store at 2850 Broadway in an attempted burglary. 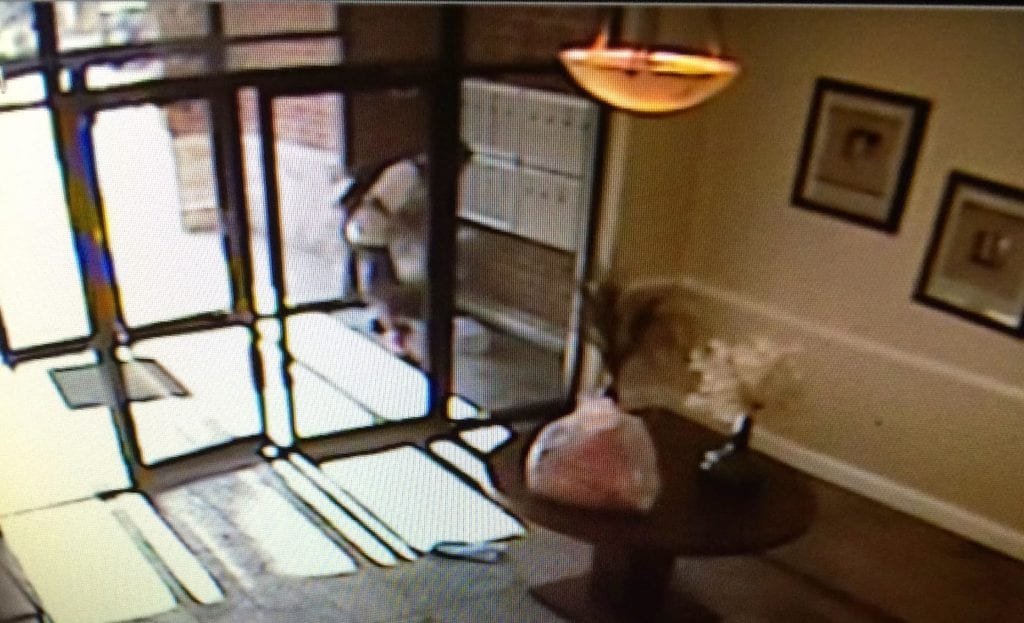 Management did not immediately notice any missing inventory.

• Sunday morning, a restaurant in the 3800 block of Broadway reported that burglars forced their way in overnight. Case HX427793.

Additional burglaries reported in the area during the first week of September according to city data: