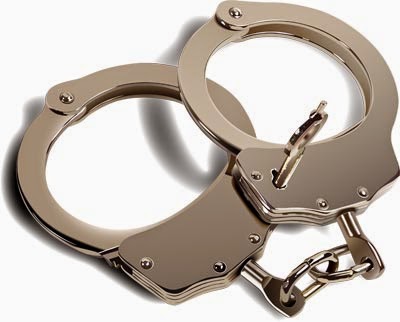 Five catalytic converter thieves are in custody after crashing their van near the Lakeview/North Center border shortly after 5 o’clock this morning. The suspects were eventually found hiding on the roof of a home in the 1600 block of Cornelia.

Police first became aware of the van around 3AM when a 911 caller reported seeing a gold minivan with Indiana plates trolling around Fullerton and Stockton in Lincoln Park. Officers came up empty-handed in their search.

But, two hours later, officers on patrol saw the minivan collide with another car in traffic near Addison and Lincoln. Five offenders in black hoodies bailed out of the van and ran south into the alleys and yards.

The gold minivan was “totaled” and the other motorist suffered minor injuries, according to police.

Nearly an hour after the crash, a resident in the 1600 block of Cornelia who noticed police searching the area called 911 to report hearing footsteps on an exterior staircase.  All five offenders were quickly arrested after being found on a neighboring rooftop.

Possession of stolen property charges are being sought.