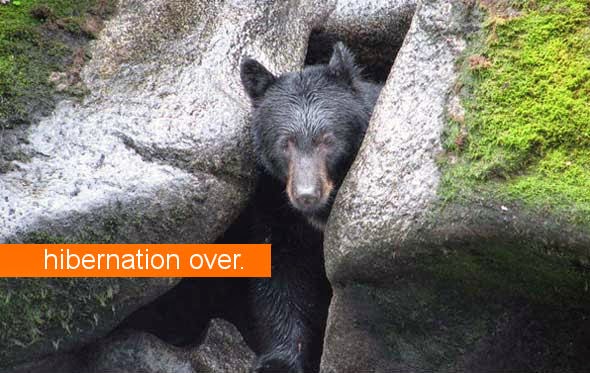 Two men robbed a woman at gunpoint on Wrigleyville’s Clark Street bar strip early this morning. No one was injured and no arrests have been made.

Police met the victim across from Al’s Italian Beef near Clark and Sheffield at 2:10AM. There, she reported that two men approached her and one produced a handgun. She surrendered her purse, containing a wallet and phone.

The offenders were last seen running southbound in the west alley of Clark from Newport. Descriptions: