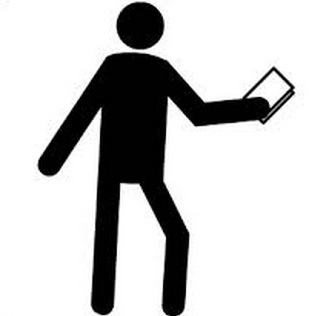 Two thieves worked businesses hard in the southeast Lakeview area this weekend, getting away with a least three cell phones.

Among the reports filed on Saturday afternoon:

• Around 1:40PM, an employee of a Cuban restaurant in the 2800 block of Broadway told police that two black men came into the business with flyers, seeking money for a “sports team.”

She thought the duo had left, but they had actually gone to the second floor and stolen an iPhone and clothing. The two were last seen running southbound in the 2800 block of Broadway.

One stands about 5’7″ tall and weighs 150 pounds. He has a tattoo on his neck and twists in his hair. He wore a black shiny jacket.

The second offender is slightly taller, weighs about 160 pounds, and has a deformed lip. He wore a red top.

• Around 4PM, a customer’s iPhone 6 was stolen from a counter at Temilla’s Skin Care, 3110 Sheridan, by the same men.