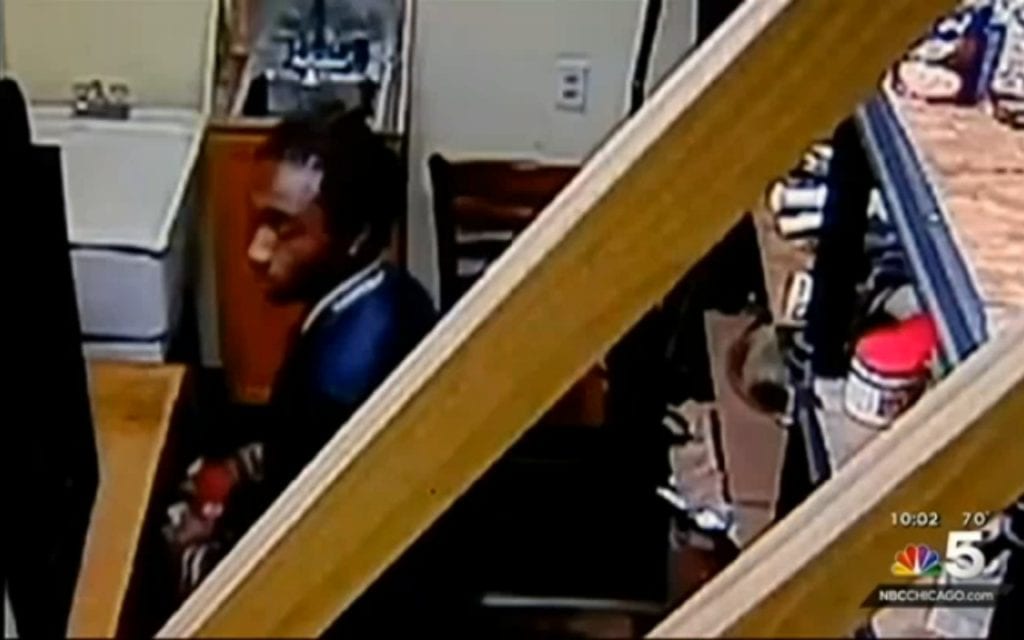 NBC5 has now broadcast video of two men who are allegedly posing as basketball team fundraisers in order to gain access to businesses where they steal phones and other valuables.

CWB Chicago first reported on the thefts this weekend.

On Saturday, two young men who handed out fliers for a “basketball team” stole phones and other property from a Cuban restaurant and two salons in southeast Lake View. 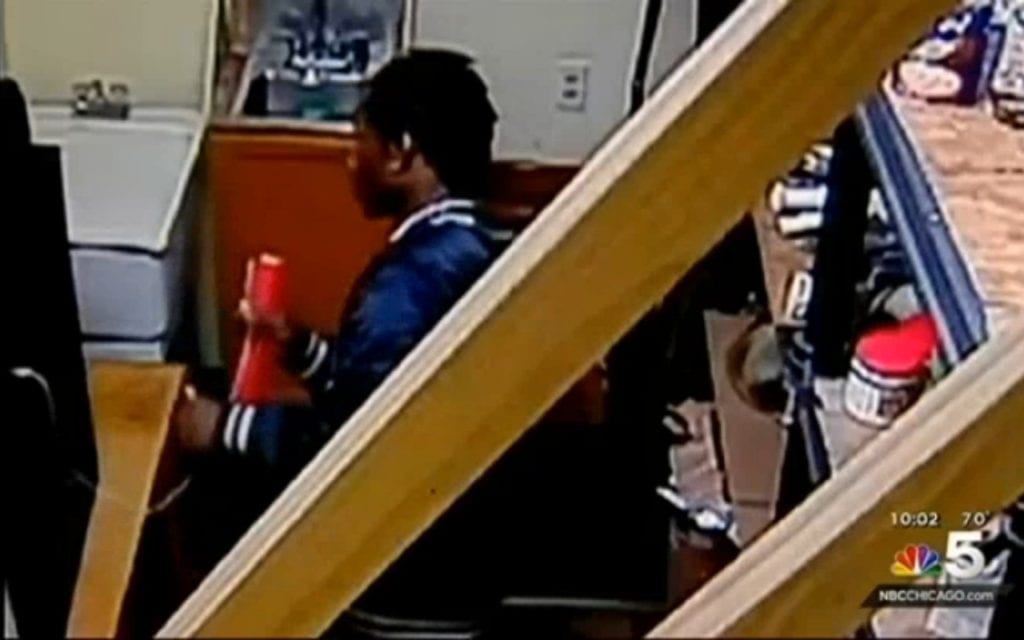 Then, a crew using the same ruse struck on Monday in the 2000 block of W. Belmont. A mortgage office and a spa were hit there.

According to NBC reporter Trina Orlando, the crew also hit at Home Tavern in the 2800 block of N. Lincoln. And one customer that Orlando interviewed there is none too pleased. 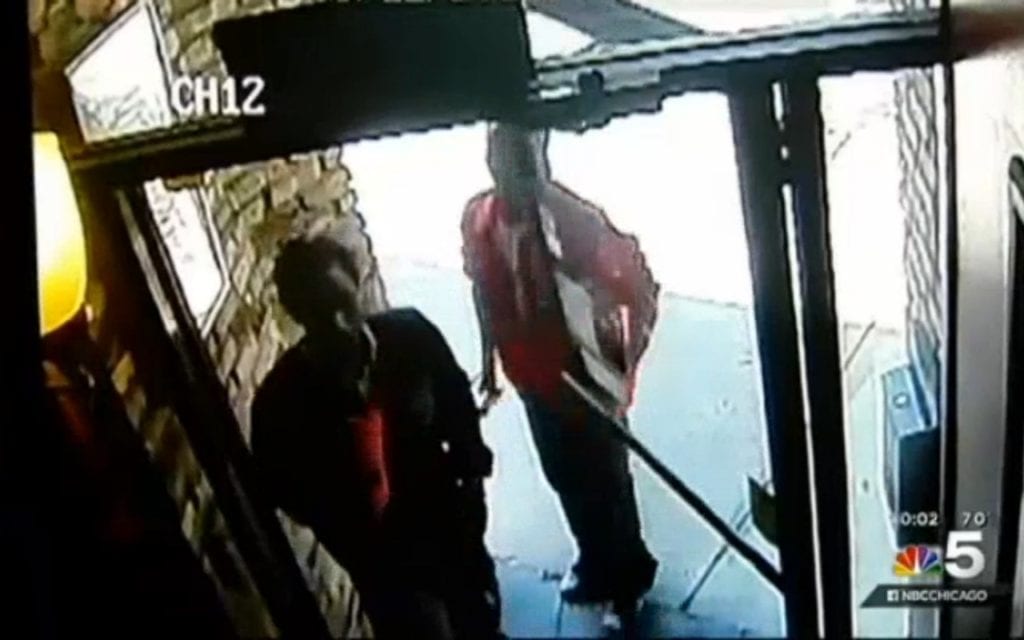 Images: NBC5 Chicago
———-
Email us.  Facebook us. Twitter us.
About CWBChicago 4360 Articles
CWBChicago was created in 2013 by five residents of Wrigleyville and Boystown who had grown disheartened with inaccurate information that was being provided at local Community Policing (CAPS) meetings. Our coverage area has expanded since then to cover Lincoln Park, River North, The Loop, Uptown, and other North Side Areas. But our mission remains unchanged: To provide original public safety reporting with better context and greater detail than mainstream media outlets.
Website Facebook Twitter YouTube